For violent disruptions at the National Democratic Congress (NDC) Ashanti Regional executives’ election held on November 13, 2022 in Kumasi, the police have detained three people and are looking for others.

The accused and their accomplices were involved in a number of offenses, including the assault of a police officer, dousing several center patrons in pepper spray, and fighting in which one of the culprits was hurt.

Yahya Shaibu Tia, Fati Ibrahim, and Husien Yakubu alias Ja Rule are suspects who are helping the investigation while in detention. According to the police, attempts are being made to apprehend their collaborators so they may be brought to justice. 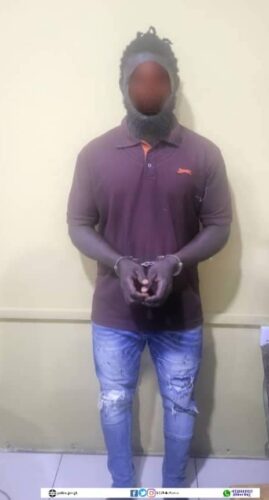 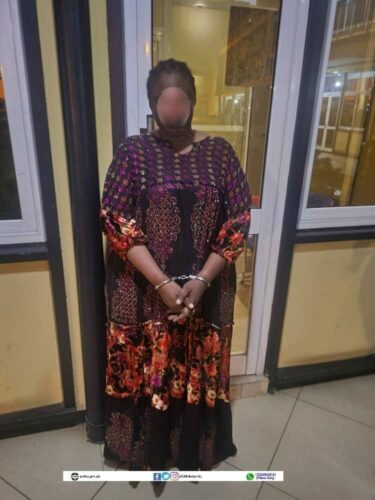 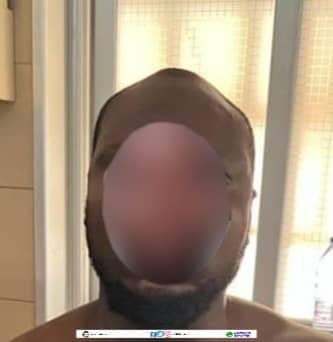 At the Baba Yara Sports Stadium, where the polls were held, there was a standoff between unidentified thugs, and the police had to fire warning shots to break it up.

Two individuals who purportedly suffered injuries have now received treatment and been released.
What happened in the subsequent brawl, which took place on Sunday near the stadium’s main gate, remains unknown.

Top security officials rushed to the scene to discuss the issue with the party hierarchy.
Due to security concerns, the police were forced to remove their personnel from the front gate.
The event had no impact on the election.