Four (4) of the suspects, Shadrack Nyame, Wofa Yaw Boadi, Sampson Attobra and Kweku Koduah were arrested at their hideout at Wassa Powuako after they had robbed their victims of an amount of GHc 42,360.00 and some mobile phones at a section of the road between Wassa Powuako and Wassa Abenabena. 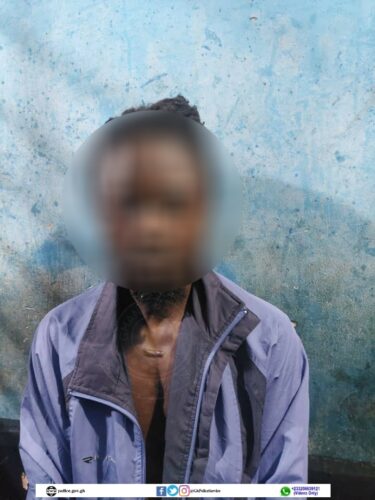 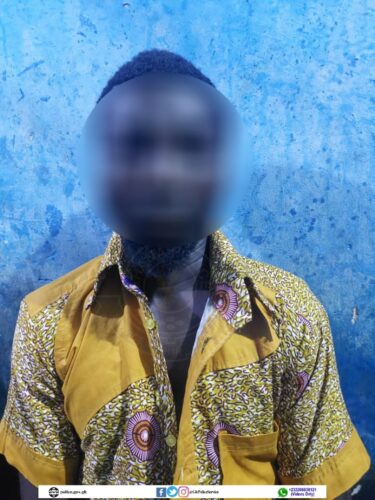 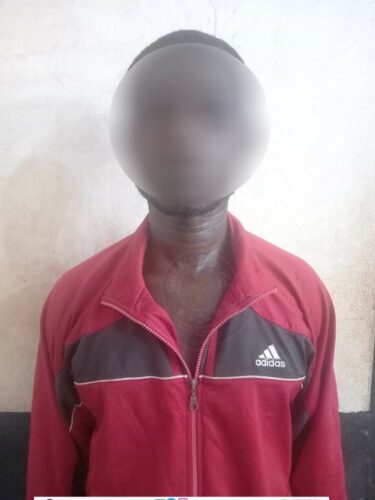 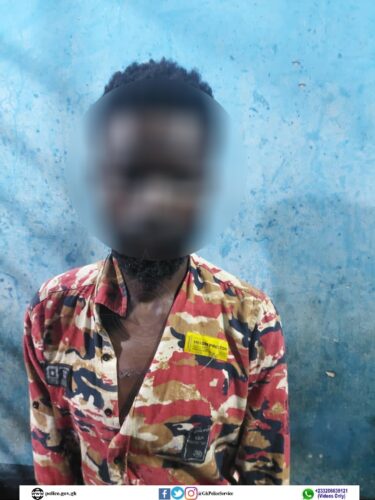 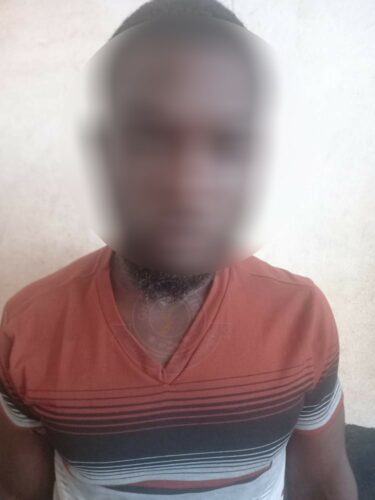 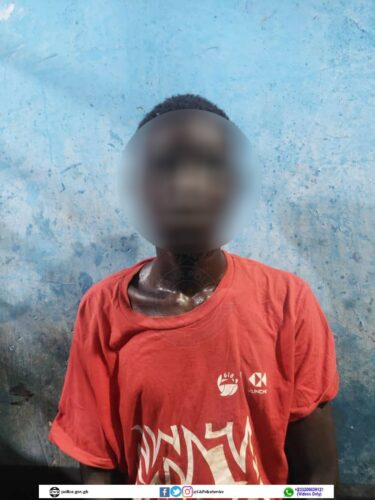 The other three suspects, Samuel Amuzu, Francis Acheampong and William Kwifie were arrested for attacking and robbing their victims of various sums of money and some gold ore at Yayaso village near Samreboi.

Items retrieved from the suspects include cash of GH₵ 1480, a quantity of gold ore, one pump action gun, 7 AAA live ammunition and 1 spent cartridge. 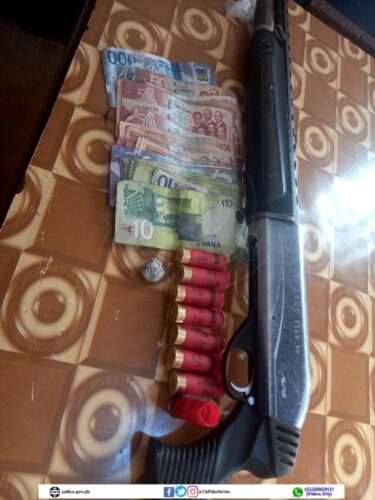 The suspects are in Police custody and may be taken via the due method of the law.

The Police in a statement commend the Western Regional Police Command for engaging in a success operation.

They urged all and sundry to support them with information in order to arrest the culprits in the society.