In protest of rising taxes on their goods, some shop owners in Kumasi’s Adum core business district have locked their doors.

They regret that the demands to honor income tax payments, expensive retail rental costs, and fees from the metropolitan assembly are reducing their profitability.

They claim that the whole amount of taxes is ruining their companies.

There hasn’t been the typical commotion in the Adum Central Business District. 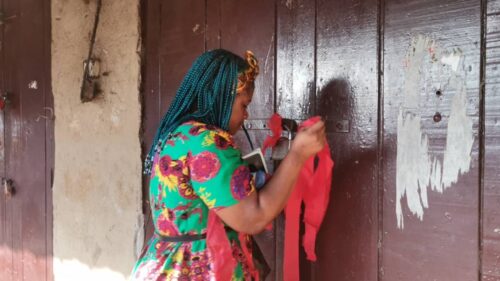 Large stores have been secured.

At the front of these shuttered stores, red cloth pieces were hanged.

Some business owners prowl aimlessly, while others sit in front of their closed doors.

They claim that the Adum Traders Association’s top brass has ordered them to close their stores.

We are currently unable to pay our taxes. We have continuously deducted that sum from our profits to pay the government. We have been consumed by taxation. We are unable to pay. 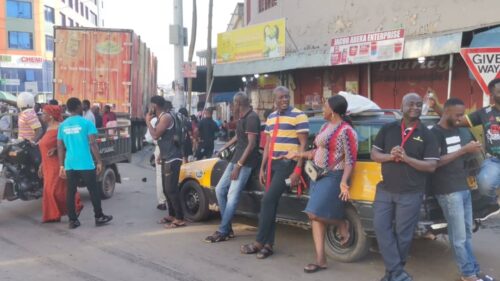 The traders, which include some wholesalers and retailers, regret that high taxes have a negative impact on their profit margins.

Retailers must tally up various sums on the things they offer to customers in order to turn a profit. They claim that as a result, product costs have increased.

“Today 10 cedis can be added to the wholesale price of a specific commodity,” another trader explains.

Twenty more cedis will be added the next day. There will be a further 50 cedis increase one week later.

There is nothing  that we can do to change it. 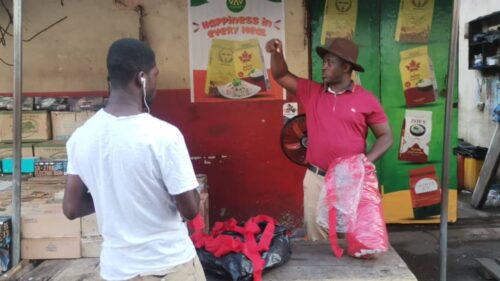 Other business owners are dissatisfied with the conduct of some Ghana Revenue Authority employees assigned to their establishments.

The Ghana Revenue Authority has sent agents to our stores to take 6% off of each item bought.

We are also dissatisfied by the various allegations against members of the Kumasi Metropolitan Assembly.

Our profit margins are being impacted by the cedi’s ongoing depreciation. 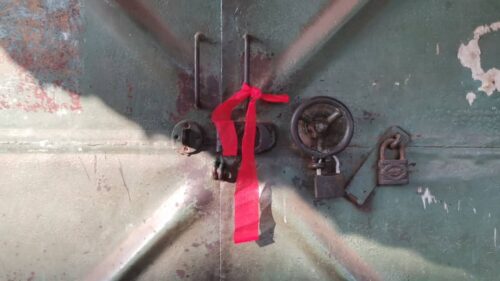 Just lately, business has been slow.

How are our companies going to thrive in such a hostile environment?Asked Ama Darkoaa.

The turn of events left several consumers who had travelled from outside Kumasi to make purchases disappointed and irritated.

The government and the traders’ leadership are currently in negotiations.

In the event that their requests are not followed, they threaten a demonstration.