After a brief illness, Professor Kwesi Botchwey passed away on November 19, 2022, at the Korle-Bu Teaching Hospital where he was getting care. 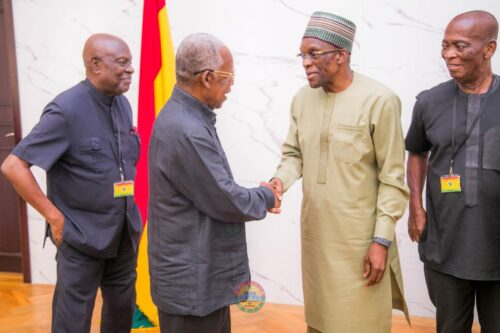 The former minister will be laid to rest on Thursday, December 22, 2022, on the Forecourt of State House in Accra, according to the head of the family representatives.

The officials told Mr. Speaker that the funeral ceremonies will follow the late professor’s last burial plans as he had requested, under the direction of Professor Kojo Yankah. 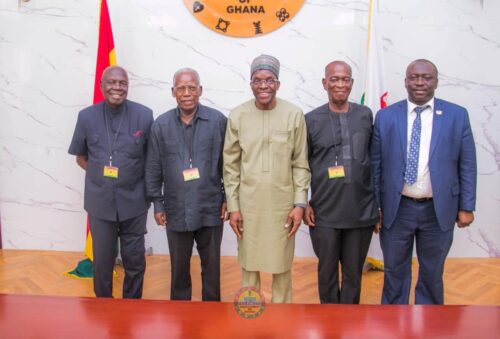 The late Professor Kwesi Botchwey was praised by Speaker Bagbin as a great politician and shrewd jurist.

He praised him as a kind man and a genuine Ghanaian. The family representatives received a guarantee of Mr. Speaker’s support. 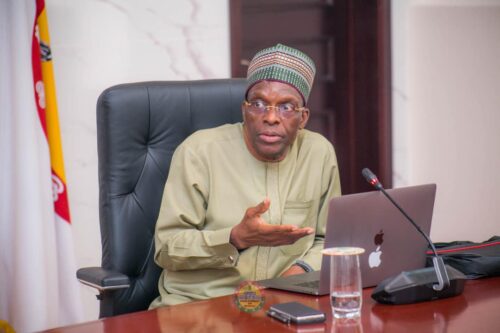 From 1982 until 1995, the late President J.J. Rawlings hired the late Professor Botchwey to help stabilize Ghana’s economy at the time.

He was a significant member of the National Democratic Congress’ council of elders before he passed away and was instrumental in the NDC’s development from the PNDC era.