According to information acquired by Oli Best Road Safety Organization, a nongovernmental organization (NGO) in Kumasi, about 75% of the city’s traffic signs have been vandalized by some merchants and companies, which has led to a high number of accidents in Kumasi.

Driving in the Metropolis is made harder by the defacement of the road signs, which include necessary and regulatory markers, information and temporal signs (miscellaneous), and cautionary or warning signs. 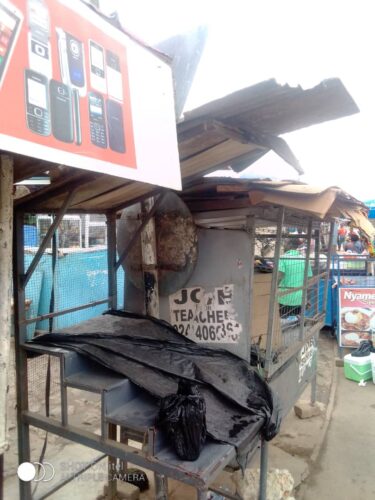 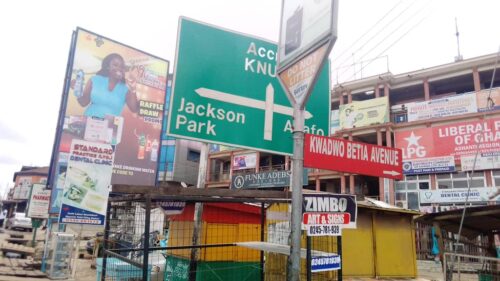 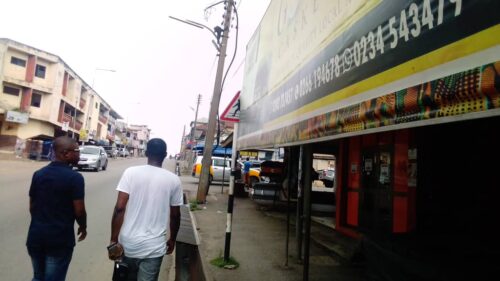 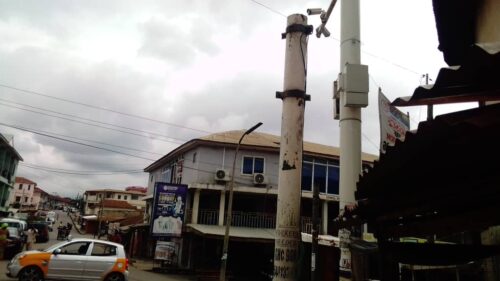 He urged the Kumasi Metropolitan Assembly (KMA) to immediately give the Ghana Highway Authority (GHA) instructions on how to address the problem. 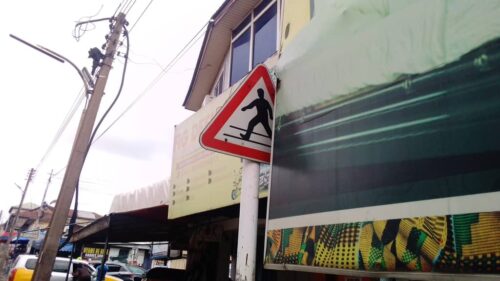 However, he demanded the detention of shopkeepers and property owners who occasionally vandalized these road signs in the city. 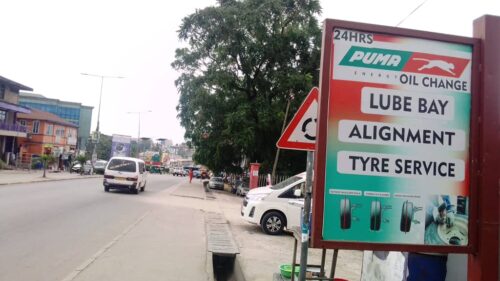 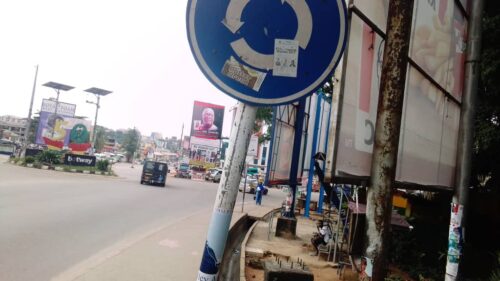