Croatia have again displayed their class by defeating Morocco in a play-off to secure their third top-three finish at the World Cup.

The team led by Zlatko Dalic finished second to France four years ago, and with a third-place result to go along with their victory in their competition debut in 1998, they firmly established themselves as one of the top footballing nations.

Josko Gvardiol gave Croatia the lead in minute seven with a spectacular diving header, but Achraf Dari equalized only two minutes later with a close-range nod. 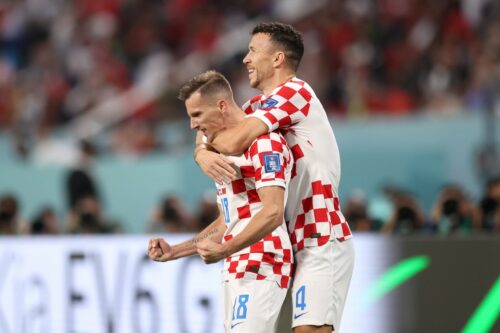 Three minutes before halftime, Mislav Orsic curled in an exquisite second goal for Croatia past the post, and three minutes after the break, he sent a thunderous, deflected shot into the side-netting.

Morocco’s successful campaign came to an end with back-to-back losses because the second half lacked the vigor of the enthralling first.

No team wants to play in this match, but Croatia, a nation of less than 4 million people, will be quite pleased with another spectacular performance on the international stage in the end.

At the team’s core is crucial captain Luka Modric, who is leading the charge once more at the age of 37 on his 162nd appearance, even though this may be his final World Cup.

Ivan Perisic’s flick on a free kick was grabbed onto by Gvardiol’s spectacular finish, going through the air to head into the far corner. This was Croatia’s first goal right off the practice field.

Dari, though, promptly brought Morocco even when a looping ball fell into his path. He converted from a short distance out, setting up raucous celebrations in the crowd. 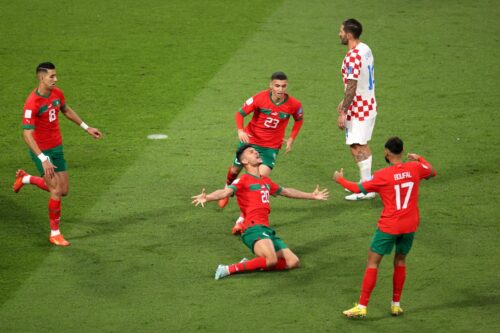 Bilal El Khannouss, an 18-year-old Moroccan midfielder making his debut, displayed assured touches but ultimately contributed to Croatia’s second goal by giving the ball away deep in his own half, costing Morocco the game.

Marko Livaja laid the ball off for Orsic, who curled a glorious first time finish past the despairing reach of goalkeeper Yassine Bounou and into the net via the post. 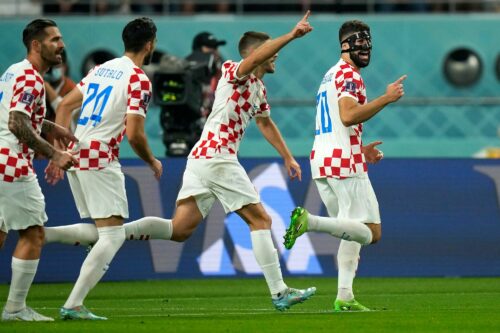 Sevilla striker Youssef En-Nesyri had Morocco’s best chances for an equaliser, forcing knockout round penalty hero Dominik Livakovic into a sharp save from close range and heading on to the roof of the net in injury time.

Walid Regragui’s men made history by becoming the first African side to reach the semi-finals and their passionate players and supporters have lit up this tournament.

Previous “I stand ready to work with all those you elect to lead our great party” – Mahama to NDC delegates
Next Asiedu Nketiah: NPP and EC planned our defeat in the 2020 election