On Friday, October 14,2022, the Ejura Traditional Council named a University of Cape Coast graduate as the first chief to ever represent the Ejura Diapora Community.

The new chief, Nana Osei Kofi ll, also known as Hanson Egyirifo in private life, would be in charge of gathering together all Ejura natives who have left Ghana and would also look out for their welfare.

“You are expected to hold yourself out in dignity and not bring your name and the revered chieftaincy institution into disrepute.” 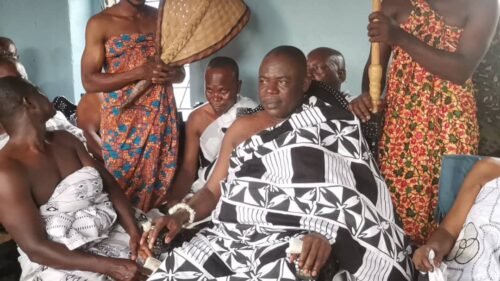 In order to succeed as a leader, Barimah Osei Hwedie II advised the new Chief to follow wisdom, honesty, and display excellent leadership.

After completing all required traditional rites in the Ejura Palace Palace, the new Chief appealed for community cohesion for development in an interview with OTEC News Kwame Agyenim Boateng.

In order to spur development, Nana Osei Kofi II promised to gather together all Ejura citizens from throughout the world. 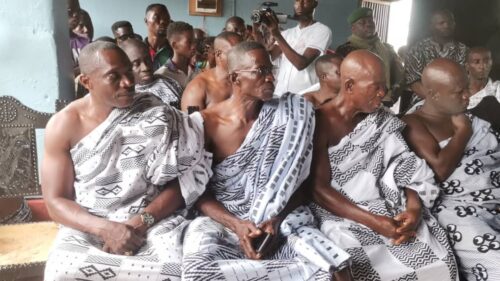 He praised the traditional council and the people of Ejura for the nonviolent activity and pledged to uphold harmony and quick socioeconomic development.

Previous A Digital Media specialist urges practitioners to optimize their online space
Next IMF to world leaders: Be prepared for additional economic difficulties