Fabio Gama leaves Asante Kotoko after the expiration of his contract

Fabio, who had spent the previous two successful seasons with the Club, notified management at the end of the campaign of his wish to investigate other alternatives.

He clarified the personal and familial factors that went into the choice, and management showed respect for them.The club’s inability to satisfy his requests was never an issue because none were put out.

“We thank Fabio and his family for many wonderful memories, positive attitude and sense of professionalism during his stay.Asante Kotoko wish him the very best in his next adventure”Kotoko wrote on their Facebook page. 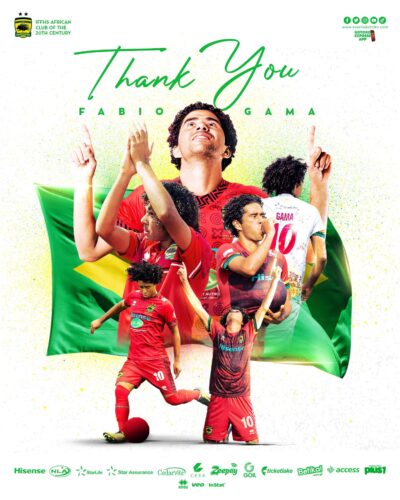 Gama joined Kotoko as a free agent in 2020, and this year he contributed to their victory in the Ghana Premier League.

His two-year deal, which he signed, was set to expire at the end of June.

The 29-year-old is expected to join Muharraq Club, a major Bahraini club. 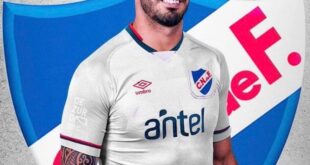 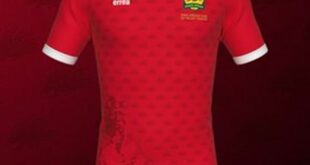 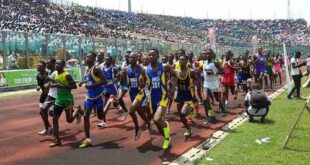 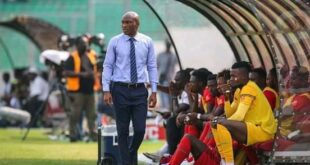 Spread the love Dr. Prosper Narteh Ogum, the coach of Asante Kotoko, is rumored to …