Three executives of Metro Mass Transport Limited have been requested to resign, according to the Divisional Senior and Junior Staff Union.

The staff union demands the immediate removal of the managing director and his two deputies.

In a letter to the General Secretary of the GTPCWU of the Trades Union Congress, the union stated that at its inaugural meeting, which was held on Saturday, October 8, 2022 in Kumasi, it adopted a number of resolutions on issues that had persisted in the organization since 2018. 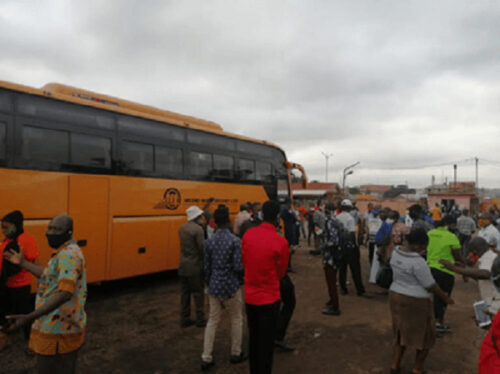 These issues “continue to aggravate the position of the entire workforce,” the employees claim.

The management’s unwillingness to pay some “deductions effected on worker wages at various intervals since 2018: personal loans deducted at the source, tier two and three pension plan deductions” was one of the topics covered by the resolutions that were accepted. 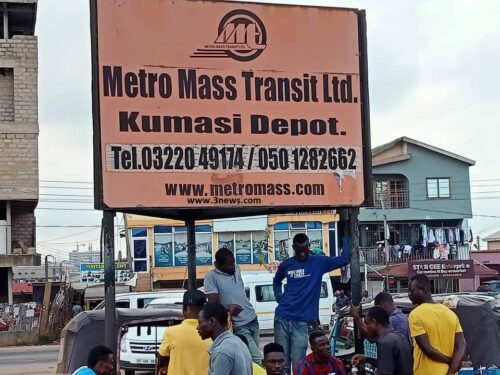 “That no Metro Mass Transit Limited employee has gotten their full compensation for the past five years.”

The workers observed that “after 20 years of operations, MMTL has essentially no salary structure.”

They grumbled, “Management has exercised prudence in giving goods that come from our sweat.” 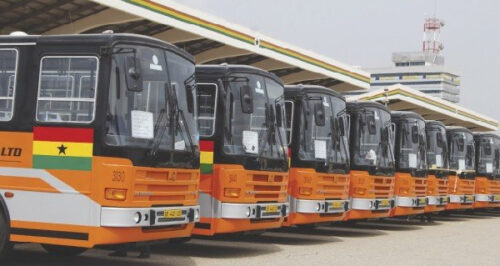 Employees said that “management has introduced an annual appraisal for a segment of staff in some units and departments without announcing any plan of implementation for the other staff” at the present time.

“As to when the others will also be appraised, it has turned out to be a scam”, the empolyees said. 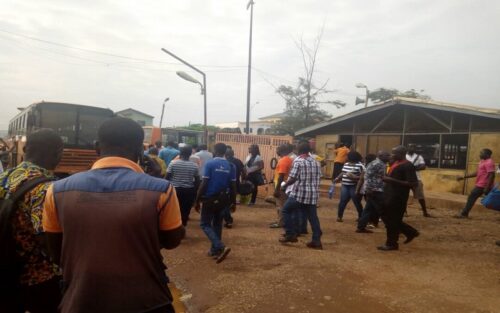 Due to the possibility that their continued employment will hasten Metro Mass Transit Limited’s demise, it was requested that “the national secretariat writes immediately to the appropriate authorities of MMT for the removal of the three (3) Executives (i.e., Managing Director and Deputies) of Metro Mass Transit Limited with immediate effect and a reconstitution of the 9-member management team.”

Previous Galamsey Fight: “No matter who you are, we don’t care” -Deputy Lands Minister
Next NSS releases posting for the 2022/2023 service year