After the floods at Koforidua in the Eastern Region, the body of an unidentified person was discovered.

After the rains subsided, the body was discovered today, Monday, 3 October 2022, in a drainage at Sentimental near the Oti Boateng Senior High School. 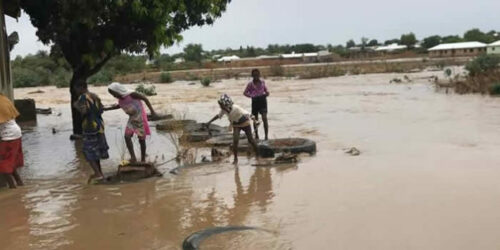 On Sunday, October 2, 2022, the town saw a significant downpour that caused key highways to become inundated and impassable to automobiles. 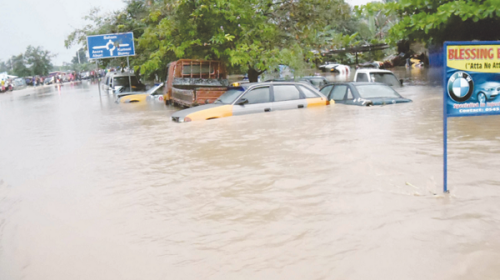 The flooded highways left a large number of travellers stranded.

Some drivers who were able to navigate the flood waters had their car engines ruined. 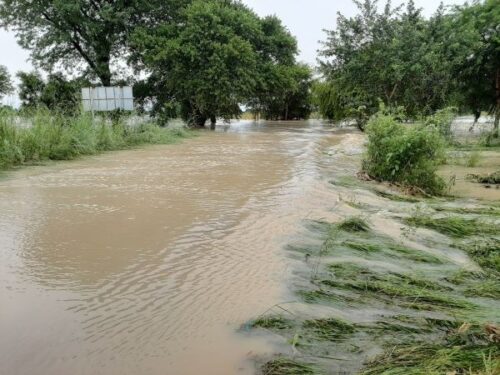 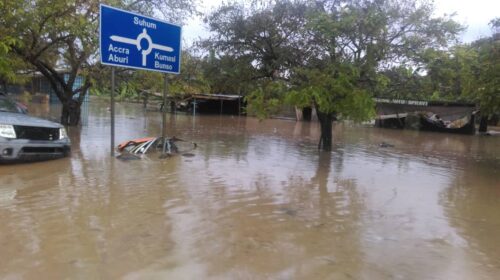 Nyamekrom, a suburb of New Juaben South Municipality, was once again struck by a disastrous flood that damaged a temporary bridge linking the village to Koforidua metropolis and nearly submerged homes.

On Friday evening, a river that crosses the Nyamekrom road spilled its banks and inundated the main road. 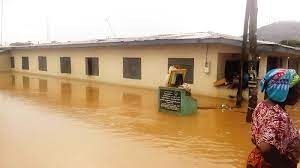 After a previous storm washed away part of the road, the homeowners reportedly built a temporary bridge that was apparently carried away by the flood a few weeks ago.

On Saturday morning, a large number of locals—including employees and schoolchildren—were left stranded because cars were unable to cross the road. 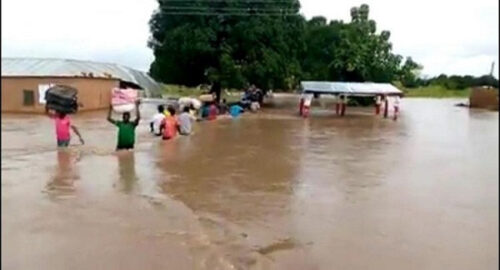 The Assembly claims that the flood situation is critical and that the central government must act.

Numerous homes in the affected area have also been damaged by the floodwaters.

Some trapped residents were rescued and brought to safety.

Previous Man City beats Man Utd with hat tricks from Haaland and Foden
Next Chiefs cannot be blamed for galamsey, where are the DISECs-Otumfuo quizzes