Francis Xavier Sosu, a member of parliament for Madina, claimed that despite having the capital penalty on its statute books for a very long time, Ghana had never carried out an execution under the 1992 fourth Republican Constitution.

On Tuesday, July 19, 2022, the 1st Deputy Speaker received a call from the Death Penalty Project, a group with headquarters in the UK and managed by Executive Director Saul Lehrfreund to ask for the cooperation of the Ghanaian Parliament in this attempt. 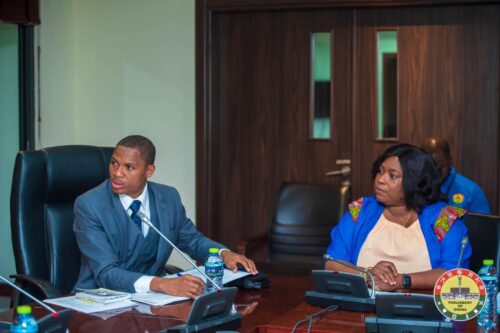 In his words, “Our analysis shows that if we were able to do that, we would achieve 95% removing death sentence, and even if we would retain death penalty in the constitution, it would be for treason and high treason.

Joseph Osei-Owusu, Ghana’s First Deputy Speaker, has noted that Ghana is eager to alter its law in order to be a part of the world community in this regard. 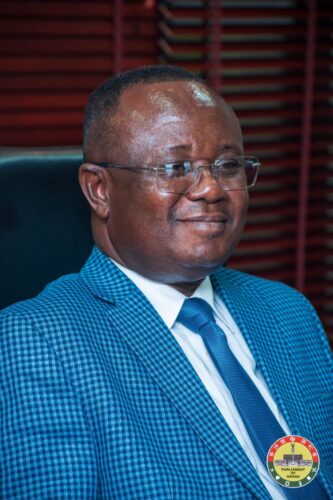 “We will listen to the voice of our people as we go out on this topic,” he said, adding that Ghana’s Parliament and Ghanaians will be guided on this trip by Ghana’s culture and history.

Saul Lehrfreund, the Executive Director of the Death Sentence Project, promised to work with Ghana’s Parliament to remove the death penalty from the country’s statutes. 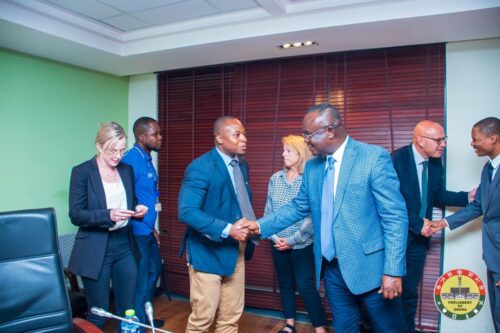 He continued by saying that Ghana would follow the majority of the world in rejecting the death penalty as an infringement on human rights, pointing out that only a small number of nations remain that have not yet done so. Currently, there are 120 countries worldwide that have rejected the death penalty. 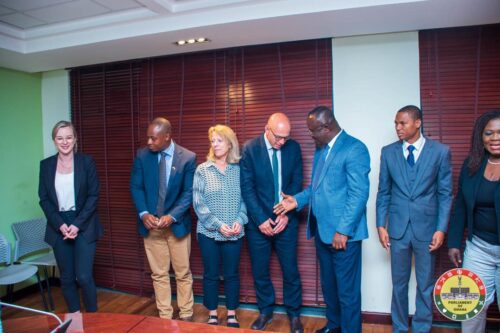 With Carulyn Hollhe from Oxford University, Meg Govld from the Death Penalty Project, Abdul-Razak Yakubu from the British High Commission, and Hannah Crothers from the Australian High Commission, Mr. Saul Lehrfreund made a call to the First Deputy Speaker.

Previous MTN Ghana intensifies SIM registration activities before the deadline of July 31
Next According to polls, 76 percent of Ghanaians think Akufo-Addo is ruining the country