Kumasi Academy Senior High School (KUMACA) have emerged winners of a programme which was organized by the ministry of education of Ghana called national stemnnovation competition.

The tournament was held in conjunction with the introduction of stem education by the ministry of education, which aims to inspire students to apply what they learn in class. 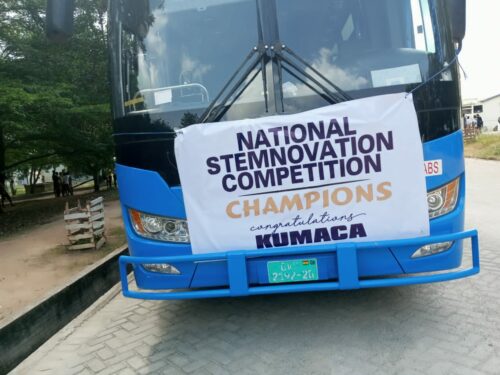 Speaking with the school’s Headmaster, Mr. Gbame Gato Samuel, he stated that since the stem education program is important all over the world, they are extremely glad to have won the competition’s grand prize.

He continued by saying that the school has previously won competitions held at the regional and national levels.

He proceeded by thanking the Kumaca Global Old Students Association for providing the school with a cutting-edge scientific lab, which he knew had played a significant role in the school’s recent triumphs. 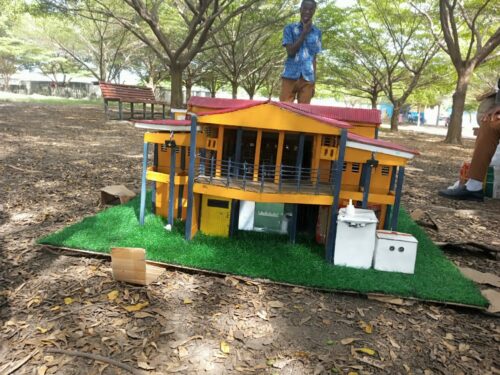 Finally, he exhorted the students who had participated on behalf of the school, as well as the other students and staff, to keep up the excellent work.

In an interview, Mr. Nsiah Moses, the school’s patron for robotics and I.C.T., acknowledged that getting the pupils ready for the competition was not simple but thanked the management and the school’s alumnae community for their support. 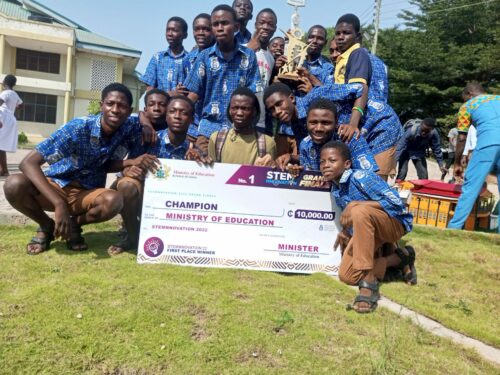 The pupils who took home the top prize for the school acknowledged that preparing was difficult, but that what kept them going was the support of their coaches and the administration.

They exhorted their peers, both inside and outside of the classroom, to work hard to put what they had learned into practice.