Former polling station executives and electoral area coordinators in the New Juaben South Constituency, represented by Hon. Michael Okyere Baafi, have been counseled not to view themselves as “outcasts.”

The legislator made the request on Thursday during a separate interaction with the most recent party leaders in each of their residences, which was intended to promote harmony as the party gets ready for the general elections of 2024.

To ensure a successful campaign for the party in the constituency, Michael Okyere Baafi demanded cooperation from the recently elected party executives and the outgoing executives. 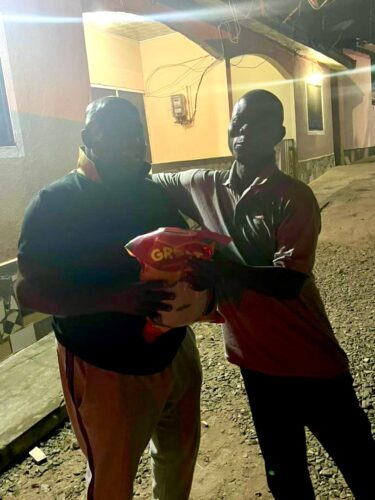 Although his visit on Thursday was a first of its kind, the MP for New Juaben South pledged to meet with them frequently to talk about the party’s future in light of the breaking the 8 mantra.

His advice to the former executives he spoke with was to put their differences aside and work tirelessly to help the party win the general election in 2024 by a landslide. 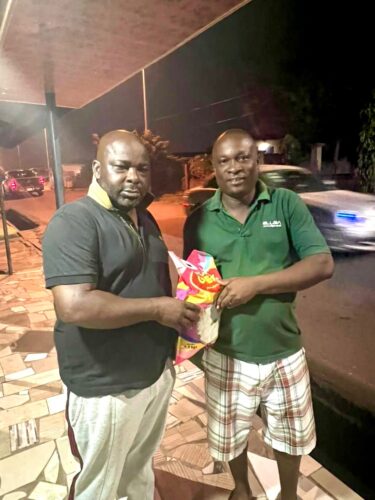 In order to break the eight-year jinx that neither the ruling NPP nor the opposition National Democratic Congress (NDC) had been able to break since 1992, he advised them to step up their political activities.

According to Michael Okyere Baafi, “breaking the eight” should be the ultimate goal of the party’s old and new leadership, particularly in the Eastern Region’s New Juaben South constituency.

The MP asserts that the majority of politicians who did not succeed in winning the party election stop working hard to advance the party and advise the outgoing executives to let go of any animosity that may harm the party.

“I will ask those who are out of power to collaborate with the new executives so that we can all work together to keep the party in power in the constituency. No one should think he is exempted from the executive so nothing of NPP concerns him. I call for united leadership to move the party forward in the constituency”, he urged.

Additionally, the member of parliament gave a present to each executive Officer he met.