Another sad news has hit the Ashanti Regional media fraternity after that of Nana Yaw Agyeman D.J Shaq.

It is yet to be established what caused his death but a close friend of him, Evans Agyei Sikapa of OTEC FM confirms that Wachapa has been battling some illness of late.

“I spoke with him not long ago and he told me he was down with a stroke” he emphasised.

Wachapa was a worker at Asante Bekwai based DESS FM and was also a reporter for Kumasi based Kessben media but was also served other media houses on part time bases. 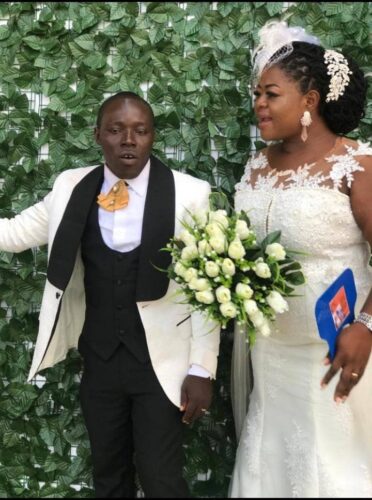 He left behind a wife and 4 children.

Previous Drivers urged to be more cautious
Next Wontumi to win by 57.8% -Another research by Dr Smart Sarpong