On July 6, 2022, Nana Addo Dankwa Akufo-Addo, the President of the Republic, officially opened the first batch of 45 of the 100 VDL Intercity buses that Metro Mass Transit Ltd had purchased.

The event, according to President Akufo-Addo, is significant in particular because it has given the nation the chance to expand the capacity of the public transportation system. 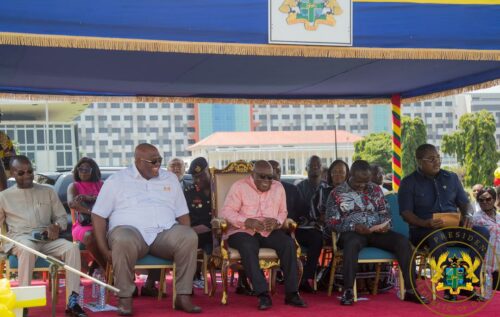 According to the President, “the presence of an efficient transportation system is a vital contributor to the growth of the economy, and, as President of the Republic, I have made it a priority to re-launch the Metro Mass Transport system throughout the regional capitals through sustained investments in infrastructure and services.”

He continued, “The Minister for Transport tells me this project is being implemented in phases, with the first phase covering the purchase of a total of one hundred (100) buses, and after-sales-services support and sufficient spare parts to restore some fifty (50) broken down buses.”

In addition, the President mentioned that technical help is also being given to the company in the form of an operational grant from the Belgian government to cover driver and maintenance staff training. 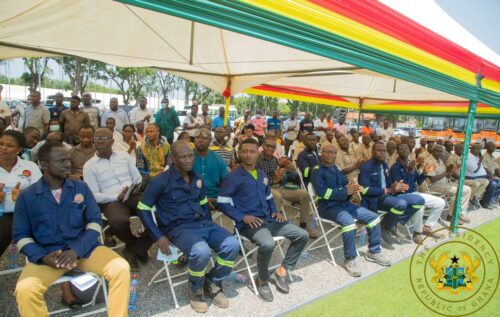 President Akufo-Addo expressed his gratitude to the Belgian government for providing the buses with both financial and technical support. He also noted that the Republic of Ghana and the Kingdom of Belgium have a long-standing relationship that has resulted in numerous strategic partnerships in important economic sectors, particularly the sector of road transport services.

In actuality, through a concessionary financing from the Belgian Government, Metro Mass Transit Ltd. received approximately five hundred thirteen (513) VDL intercity buses under the administration of the 2nd President of the 4th Republic, that distinguished Ghanaian statesman, His Excellency John Agyekum Kufuor. 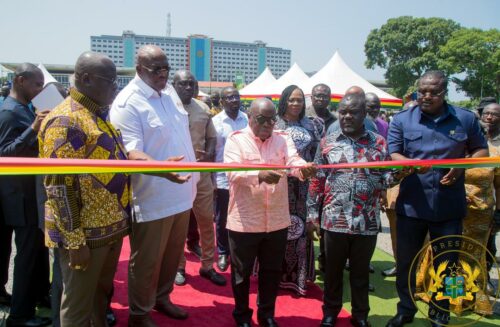 “I am informed that the Belgian Government is extending yet another concessionary financing for the acquisition of some fifty (50) buses every year for the next five (5) years to augment further the fleet of the company. This is truly timely, and I urge all players to work assiduously, as we seek to revamp fully the operations of MMTL,” he said. 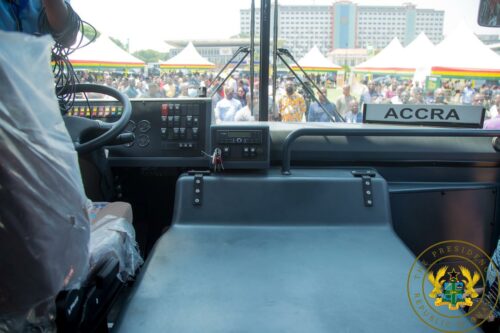 President Akufo-Addo lamented the mistreatment and neglect of public resources, which, regrettably, has eroded Ghana’s social fabric and constitutes a significant drain on national resources. He did this by echoing the remarks made by the minister of transportation.

“I, therefore, urge the Board and Management to take steps to ensure that these buses, which I am commissioning today, stand the test of time. It is good to see that Metro Mass Transit Ltd is reclaiming its status as a critical public transportation service provider, which serves the Ghanaian people with dedication,” the President added.