The President, HE Nana Addo Dankwa Akufo-Addo, joined other high-profile dignitaries to cut the sod for the start of construction on the long-awaited Suame Interchange Project in the Suame Municipality of the Asha today, Tuesday, October 18, 2022. 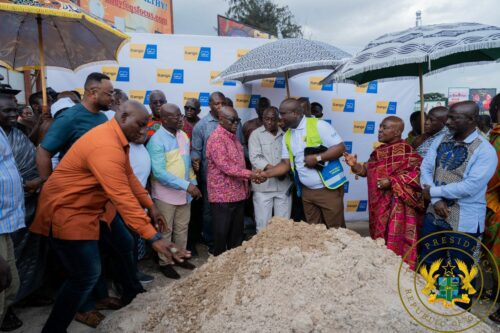 The project, which is expected to cost 300 million euros overall, is being worked on quickly by a number of local subcontractors. 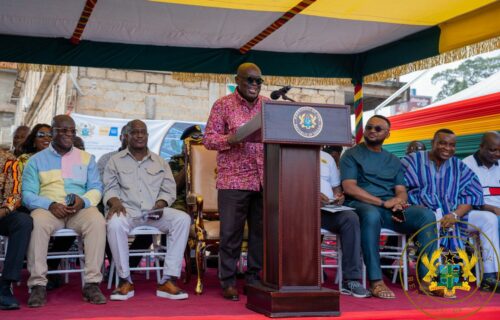 Ministers of State, Members of Parliament, Municipal Chief Executives, Nananom of the Suame Municipality Directors, Department of Urban Roads staff members, representatives from the Muslim Community led by the Ashanti Regional Chief Immam, the Christian Community, NPP family members, and people from all walks of life attended the colorful ceremony. 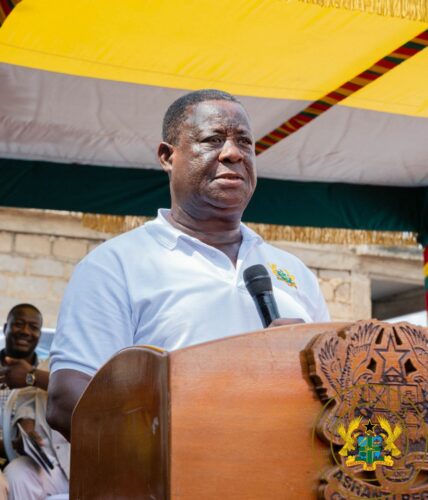 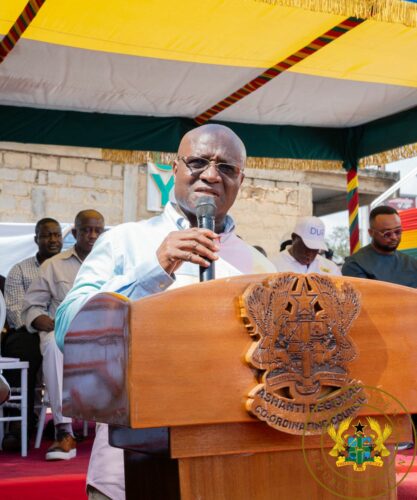 The Majority Leader listed a number of initiatives the current administration has carried out for the residents of Suame and the Ashanti Region as a whole.

And urged the people to show appreciation as such would serve as moral booster for the president to do more for the region.

Since then, President Akufo-Addo has performed the sod-cutting ceremony to officially start construction.