After 21years of dedicated service to the people of Suame Constituency as Member of Parliament and having spearheaded the development of the area from a town council through Sub-metro to one of the most vibrant Municipal Assemblies in the Ashanti Region, it came as no surprise when the chiefs bestowed such an honour on him. 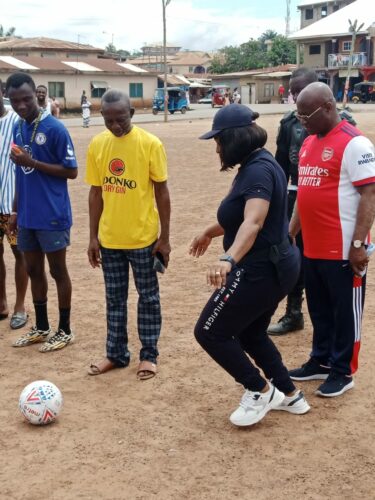 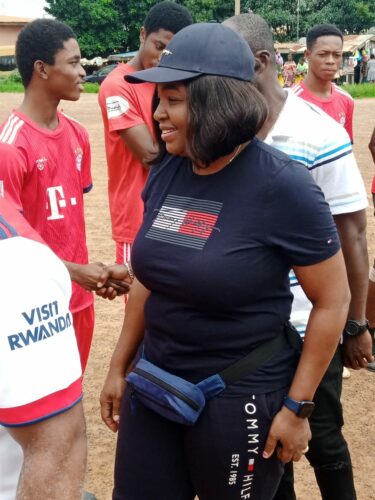 To the people, not only has Mrs. Irene Kyei-Mensah-Bonsu sacrificed her leisure on the altar of service to the nation by her husband, she has also, through the Sompahemaa Foundation, contributed tremendously to the welfare of the aged, the poor and vulnerable in society, particularly those within the Suame Municipality. 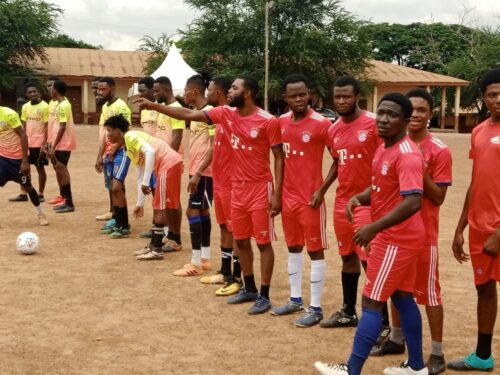 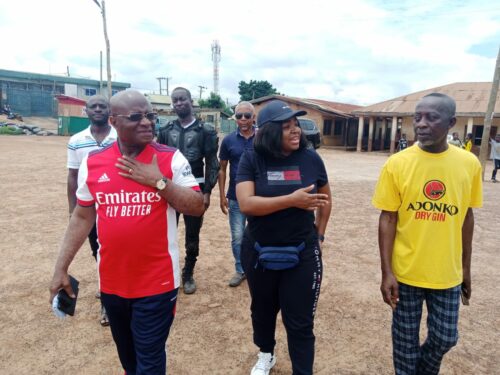 The Durbar which was well attended by a large crowd from the municipality had the Municipal Chief Executive of Suame, the Suame Divisional Police Commander, the Managing Director of Nana Kwadwo Gyasi Company limited, Assembly Members, Unit Committee Member, and the 2021 Winner of the Ghana’s Most Beautiful lady. 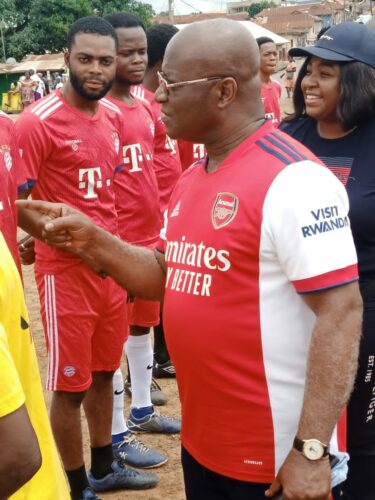 Earlier at the Makro M/A JHS Park the couple performed the opening ceremony to mark the beginning of a month-long sporting activities as part of the Anniversary.