For the purpose of producing speciality “ale or top fermented” beers for the Ghanaian market, Specialty Beers was founded in Kwasi Tenten, in the Nsawam Adoagyiri Municipality of the Eastern Region, on a five-acre plot of land. 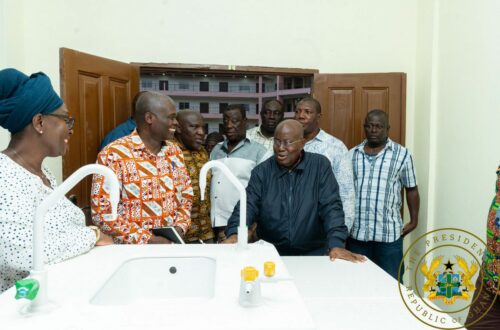 The company was established in Ghana in 2012, but only started operating in 2020. In January 2021, the company submitted an application to participate in the One District One Factory (1D1F) Program run by the Ministry of Trade and Industry.

The first brew test run was finished in April 2022 after construction on the factory had begun in May 2021. 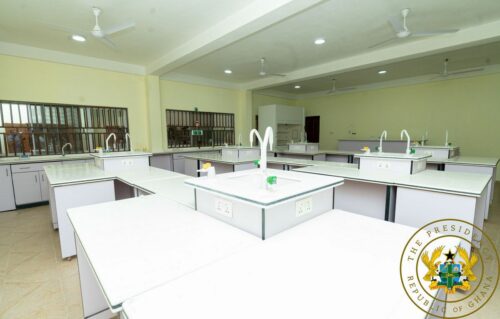 SBL is a medium-sized craft brewery with a 10,000 hectolitre annual production capacity.

SBL has already engaged in the development of a variety of beer recipes employing mostly adjuncts (such as maize and broken rice), partially replacing malted barley which cannot be acquired in Ghana, as part of its ambition to minimize dependent on the importation of raw materials. 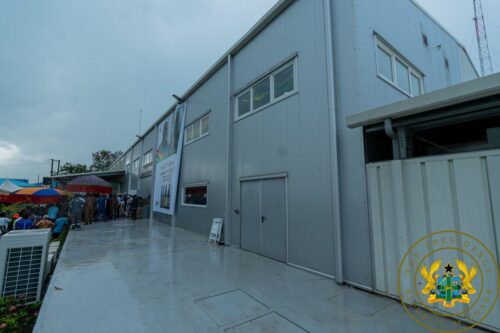 Avnash Limited and Hila Farms, Limited, two local producers of these cereals, have been contracted as anchor suppliers of fundamental raw materials.

The brewery will be the first in Ghana to utilize the top fermentation brewing method. 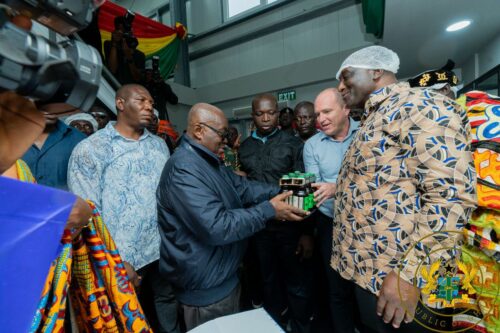 Due to the centrifuge filtering system, this advanced brewing technology ensures complete clarity of the beer without removing any flavor or fragrance during the mashing phase while using over 70% unhusked grains. 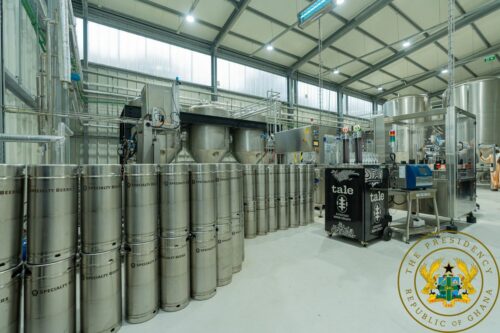 The business also employs cleaning agents that enable it to utilise the wastewater (a byproduct) as fertilizer and potassium acetate. 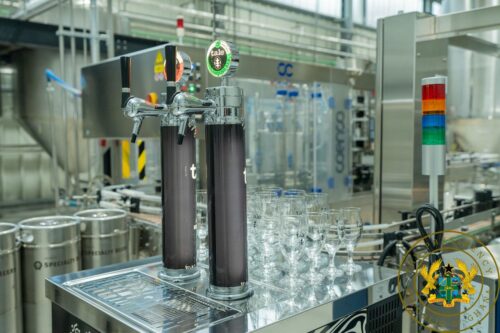 Currently, the company has engaged 20 permanent staff who are involved in the pre-factory launch activities in specific areas of factory operations. It is expected that once the company starts full operation, over 60 additional staff would be directly engaged whiles about 1500 indirect employment opportunities will be generated. 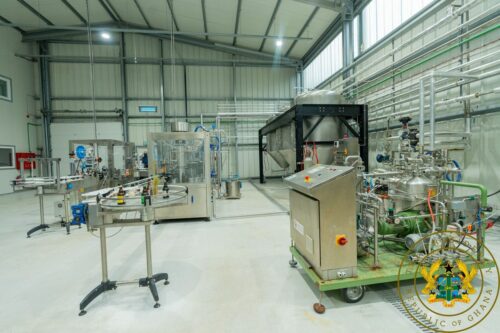 The second phase of the project is intended to develop exports to the wider ECOWAS region, rest of Africa and possibly the European market via specialized international distributors. For this reason, Specialty Beers Ghana Limited has already acquired ECOWAS Trade Liberalisation Scheme Certification (ETLS) certification. 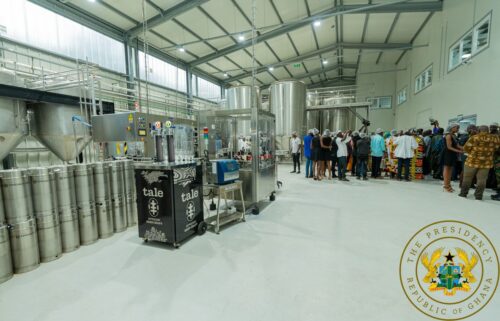 The Akufo-Addo Government is currently building a comprehensive industrialization program on the foundation of the One-District-One-Factory initiative, which has seen the ongoing construction of 296 factories across the nation, of which 135 have been completed. This program is inspired by the development of strategic anchor industries, such as the emerging automotive industry and the coordinated exploit of natural resources.

There are seventeen (17) 1D1F enterprises that have been finished, sixteen (16) that are still being built, and four (4) that are in the planning stages, all in the Eastern Region.