Four armed robbery suspects who were involved in a robbery attack that resulted in the deaths of two people at Asaman Tamfoe in the Eastern Region on May 27, 2022, have been apprehended by the police after a continuous intelligence-led investigation that lasted nine weeks.

Seven thieves raided a gold buying business in the town, killed the security guard who was on duty, and stole an undetermined sum of money from the business.

They also shot another individual who subsequently died while trying to flee.

Four of the gang members have so far been taken into custody thanks to meticulous investigations that are still underway and intelligence. 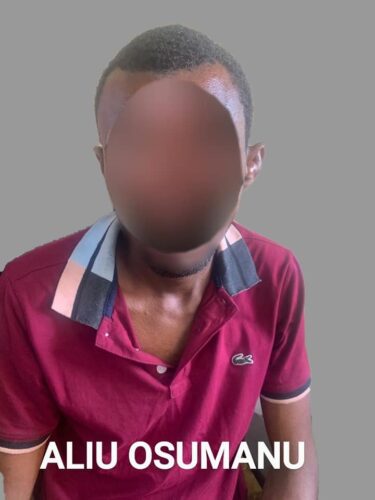 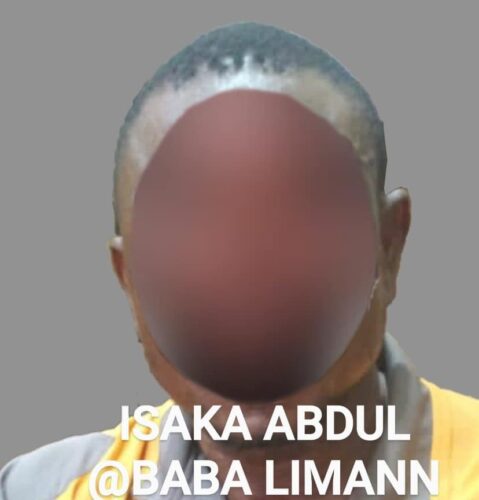 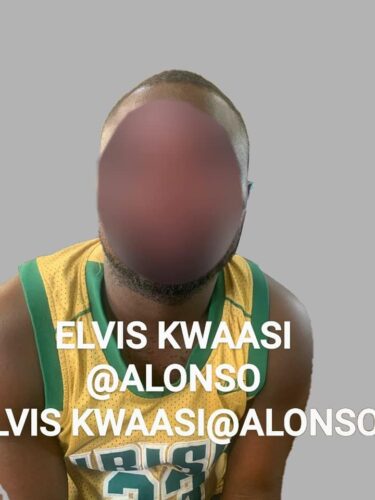 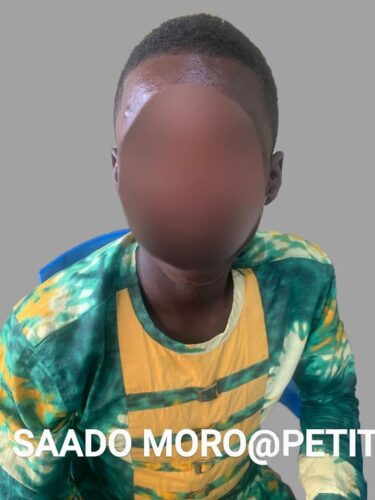 The public has been reassured by police that although the remaining three gang members may try to flee and hide, they will eventually be apprehended and brought before the law.