The Member of Parliament (MP) for Odododiodio Constituency in Greater Accra region Hon Edwin Nii Lantey Vanderpuye and formal Sports Minister in erstwhile John Mahama’s government is calling on the Ghana Football Association (GFA) to act swiftly on the betting situation in the football industry.

The former minister made the appeal at the fourth edition of Ghana Football awards ceremony held over the weekend.

According to him the game is becoming very dirty and poor due to betting it is very important we take a look at it because this could lead even to influencing the result of our national team matches.

“Betting is really destroying our game and people don’t want to be truthful about it because they all make money out of it. The game is becoming very dirty and poor due to betting. It’s affecting us and its very important that we take a look at it because they are influencing our matches” Hon Nii Lantey stated.

“I have played football before to the highest level in this country and we didn’t have betting as of our time and we played the game out of our hears, very faithfully, fairly and clean, but these days team officials even known the score line even before the match starts” he added.

Nii Lante Vanderpuye reiterated the severa betting groups available withinside the country has contributed to the poor effect of soccer in Ghana.

“Effects of making a bet on our sport isn’t something that we are able to simply communicate approximately and permit go. In fact, it defeats the precept of fair play as instituted via way of means of the complete global or specifically soccer,” he said.

Recently former EXCO member and CAF Match Commissioner, Albert Commey alleged that numerous of the matches played at the very last weekend of the Ghana Premier League had been fixed.

Speaking to Space FM in an interview, the veteran soccer administrator claimed that the game between Hearts of Oak and RTU became fixed in addition to the Bibiani Gold Stars and Ashanti Gold SC match. “The 2021/22 league season was competitive. I honestly didn’t like the way and manner the last round of games was played because there were a lot of fixed matches.

The soccer administrator who has labored with a number of the top clubs withinside the country added, “Let us now no longer be hypocrites, otherwise we would not pass ahead in Ghana soccer. I might not blame the GFA on this, due to the fact teams do the whole lot possible to stay withinside the league at some stage in the latter part of the league.” 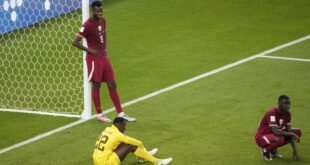 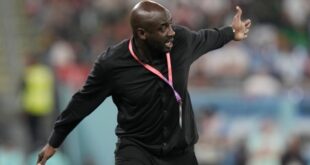 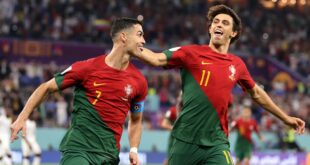 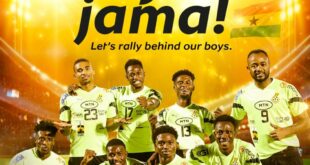