A fire that broke out in a private property at Ohwim in the Bantama sub metropolis of the Kumasi metropolitan has killed a woman and her two children.

According to reports, the mother, named as Philomena, and her two children, ages 8 and 4, were burned beyond recognition.

Assemblyman for Ohwim Hon. Erastus Ebo Boison stated that the fire is believed to have begun about midnight in an interview with Captain Koda on Otec fm’s morning program titled Nyansapo. 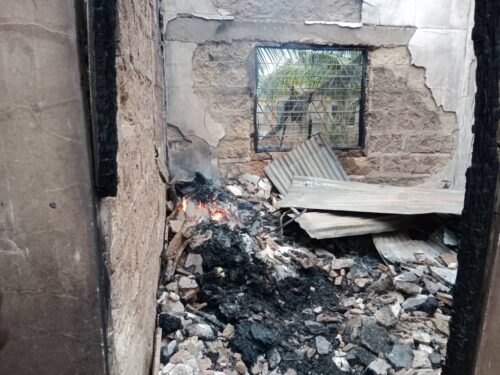 He stated that although the exact origin of the fire is unknown, he personally believes it was started intentionally.

He claims that one of the 14-year-old victims of the fire who was able to escape told him that she had just seen fire and had been able to leave because she was sleeping in another room. 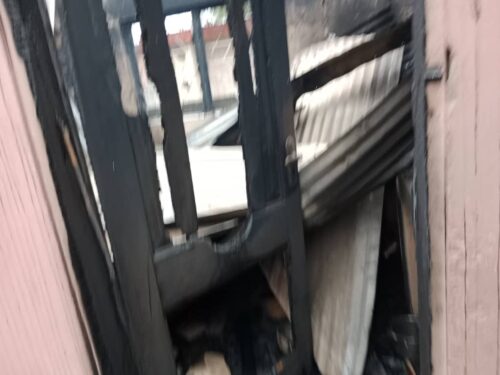 The late woman’s husband, who is claimed to be the bank manager of a small bank in Ashanti, is not said to have been present.

Police and firefighters have started looking into the matter in the interim.