The Rt. Hon. Speaker has been officially notified of the plans for the Late Nnwomtofohene Nana Kwame Ampadu’s ultimate funeral in Parliament today by his family.

The Speaker greeted the group to Parliament by saying, “we don’t mourn musicians like Nana Ampadu; rather, we celebrate them.” 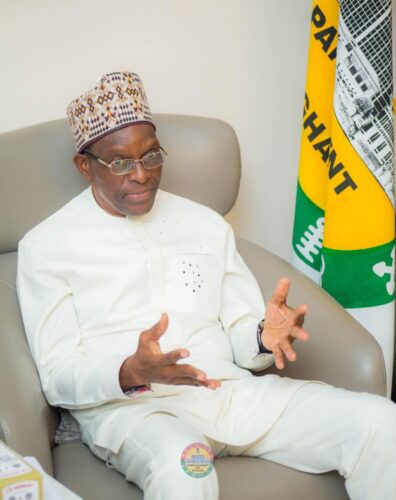 Mr. Speaker praised the veteran musician for his storytelling talent and dancing prowess, both of which he believes made a significant contribution to the growth of Ghana’s music business.

He requested that the Musicians Union of Ghana (MUSIGA) record the words to his songs and note the quotations for future use. 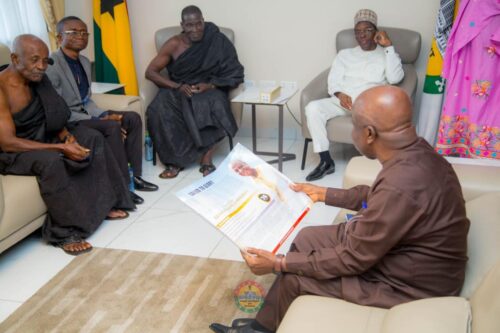 Hon. Kofi Attoh, a former member of parliament for Ho West and the Speaker’s Adviser, said that Nana Ampadu’s songs should be studied at the various universities since, in his opinion, doing so would help his legacy endure. 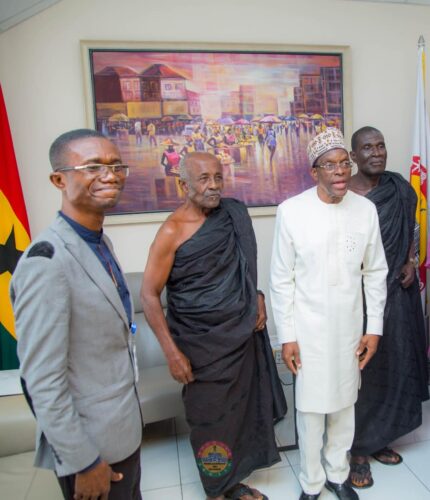 At 76 years old, the Highlife Legend passed away.

According to his family, he will lie in state on October 7, 2022, at the State House’s forecourt in Accra before being transported to his hometown of Obo- Kwahu in the Eastern region for burial and last rites on October 8, 2022.