A seven-person delegation from the Civil Service Institute of Somaliland visited Ghana’s Parliament for one day to get acquainted.

The goal of the working tour was to improve cooperation between Ghanaian colleagues and their Civil Service Institutes (CSI). 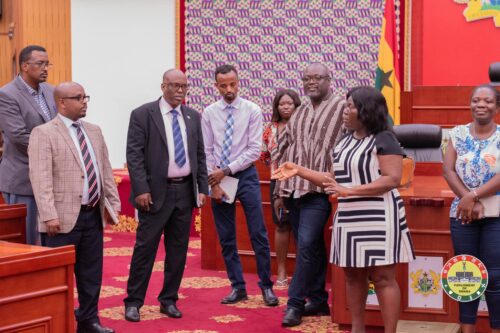 Speaking to the audience, Mr. Ebenezer Ahumah Djietror, Deputy Clerk to Parliament, described the peculiar features of the 1992 Constitution. 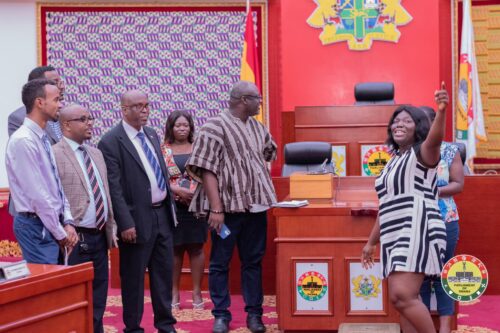 Ahmed Y. Dirir, the delegation’s leader and the Auditor General of Somaliland, emphasized the country’s political history and the necessity of democratic practices.

On May 18, 1991, Somaliland declared its independence, and it has since developed into a role-model democracy. 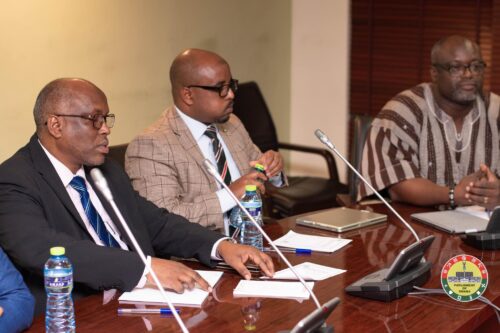 He continued by saying that the opposing party comprises two-thirds of the members of the Somaliland Parliament.

In order to advance the continent of Africa, he stressed the importance of expanding training programs and collaborating more.