The President of the Mozambican republic, Mr Filipe Jacinto Nyusi, has expressed concern about the low amount of trade opportunities between Ghana and Mozambique and has called for closer relations between the two countries for economic and political gains.

The Mozambican President said this when he addressed Parliament today, as part of activities marking his four day visit to the country. 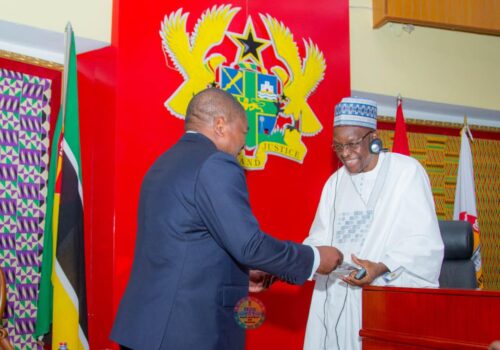 President Nyusi made reference to the foundation laid by the first President of Ghana, Dr. Kwame Nkrumah for the political and economic independence of not only Ghana, but other African countries as well. He added that it was that vision that helped to shape the early days of development in most African countries, and emphasized that countries like Mozambique benefited immensely from the examples of the ideals of the Osagyefo. 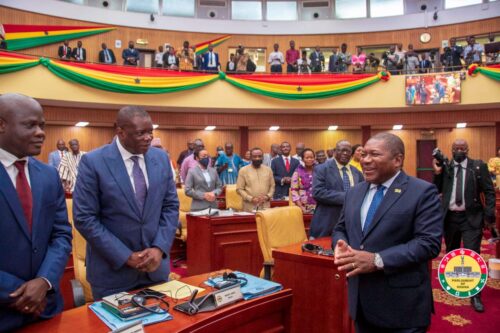 “The struggle for the liberation of Africa of which Ghana was one of its leaders was not only for political liberation. The call by Kwame Nkrumah that African must unite in his book ‘Africa Unite’ were based on the wisdom and vision that our political independence will be nothing if we remain independent under external aid. So the economic liberation, the regional integration of Africa remains a central topic and is a top of priorities of our cooperations at bilateral and regional levels such as South African Development Community, Economic Community of West African States, the East Africa Community, and at the continental level at the African Union (AU),” he stated. 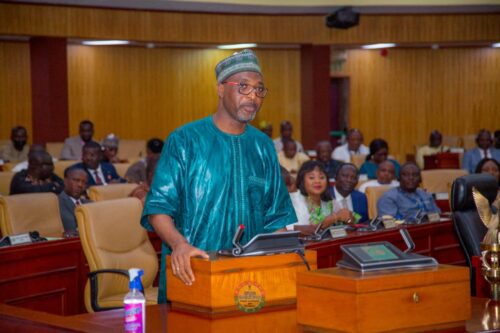 Commenting on President Nyusi’s speech the Minority Chief Whip, Hon. Mubarak Mohammed Muntaka, narrated the struggle of Mozambique before independence and mentioned that their development is worthy of mention. He noted that Ghana has a lot to learn about the Parliamentary Democracy in Mozambique.

“We as African people must learn to trade more within because it is the only way our independence will be meaningful. So long as we continue to rely on only political independence and not being able to liberate ourselves economically, the challenges that confront us today will continue to face us,” Alhaji Muntaka, MP, Asawase said. 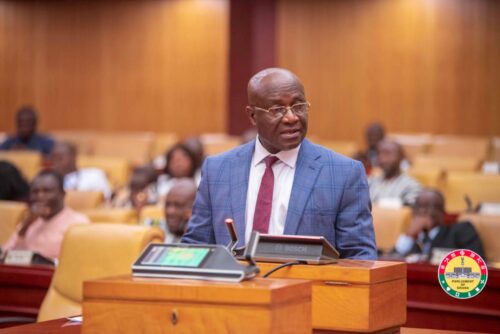 The Majority Leader, Hon. Osei Kyei Mensah Bonsu assured the Mozambican President and his delegation that immediate steps will be taken to establish the Ghana – Mozambique Parliamentary relations to strengthen the relationship between the two countries.

“In industry Mozambique produces food beverages, fertilizers, soap, textiles, cement, glass, and tobacco. Our textile industry today is gone. Mozambique is closer to China and in terms of dumping industrial products, their domestic production could be more at risk than Ghana, yet they have developed internal mechanisms to forestall it. How have they done that? How have they managed to protect their local industries. There are useful lesson there to be learnt,” Mr Kyei-Mensah-Bonsu observed.

President Nyusi was at the head of a twenty-member delegation to the country for a four-day state visit.