The Sekondi high court has dismissed the election petition that Joshua Emuah Kofie brought in which he questioned Dorcas Toffey’s nationality as the representative for Jomoro.

The MP was deemed eligible by the court presided over by Justice Dr. Richmond Osei Hwere on the grounds that she lost her Ivorian citizenship precisely at the moment she obtained her Ghanaian citizenship. 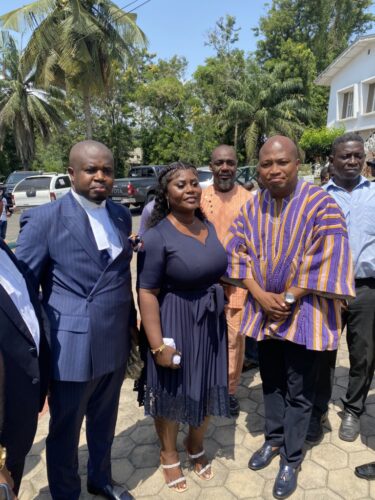 The applicant had claimed that the MP was unqualified to run for and be elected because he or she possessed dual citizenship with the United States and Ivory Coast.

The politician denied being both an American and an Ivorian.