The president stated that the government’s plan to develop the nation’s aviation industry and realize Ghana’s aim of becoming an aviation center in West Africa depends on the renovation of the airport.

“The rehabilitation of this airport is a critical part of government’s vision to expand the frontiers of the aviation industry in the country, and to realise the dream of making Ghana an aviation hub in West Africa”.

The scope of work comprised repairing the runway and extending it from 1,280 meters to 1,400 meters, repairing the apron to accommodate small- to medium-sized aircraft, barely renovating the Terminal Building, and building some internal roads for the airport. 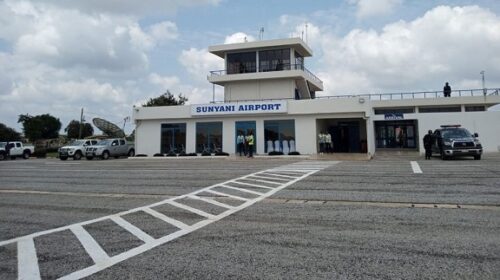 “Operators and regulators from the airport, as well as the Lands Commission, need to sit up and ensure that lands belonging to the airport are managed properly and duly protected not just for future establishments but also to protect lives and properties” President Akufo-Addo stated. 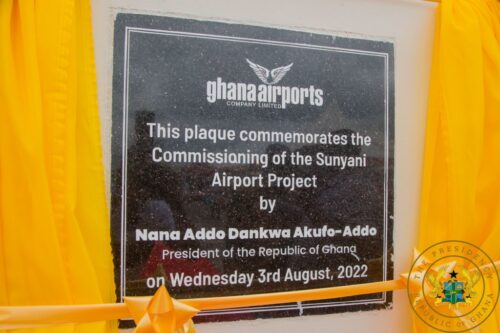 According to Nana Akufo-Addo, the airport is now operational as a result of this.

Following the disastrous effects of COVID-19 on the aviation business, he highlighted that air travel is rebounding. It is anticipated that domestic passenger traffic will continue to increase over the ensuing years, necessitating additional infrastructure improvements in the industry.

He mentioned ongoing initiatives in the country’s aviation industry that will further liberalize the economy.