In England’s 6-2 World Cup victory against Iran on Monday, Bukayo Saka and Marcus Rashford put last year’s defeat at the European Championship behind them by combining to score three goals.

Both players were racially abused after missing penalties in the shootout loss to Italy in the Euro 2020 championship.

A year later, Saka scored twice at Khalifa International Stadium, and Rashford, who had just entered the game from the bench, added another goal with his first play. 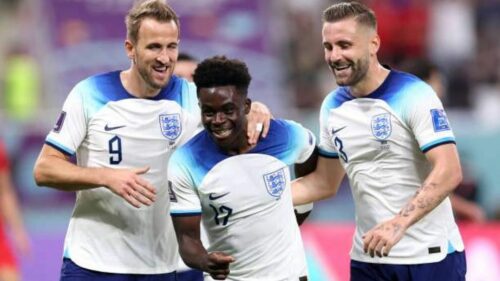 Although England’s preparations have been challenging, this performance will give coach Gareth Southgate hope after what has been the most challenging stretch of his time in charge of England.

He was jeered following a 4-0 defeat to Hungary in June, and his own supporters embarrassed him by yelling, “You don’t know what you’re doing.”

Due to a problem with digital tickets, hundreds of spectators were not there when the game began.

When they ultimately found their seats, they saw England put on an incredibly overpowering performance.

In the 35th minute, Jude Bellingham scored the game’s first goal—his first on the international stage. 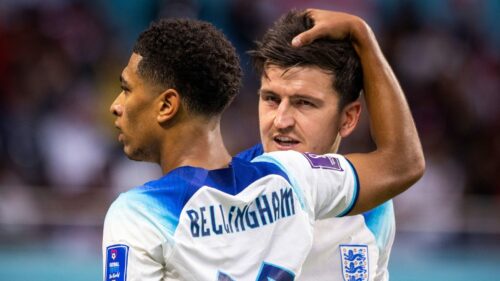 Then, in the 43rd minute, Saka scored his first goal of the game, and Raheem Sterling added another in first-half injury time.

Soon after the hour mark, Saka scored his second goal, but Iran’s Mehdi Taremi responded with a goal in the 65th minute. 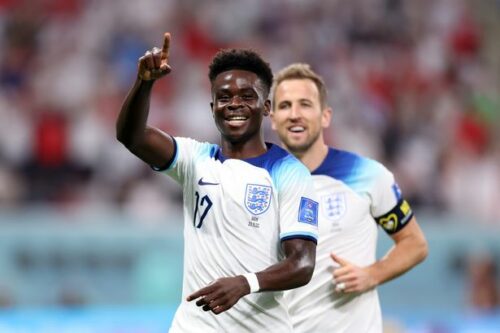 Six minutes later, Rashford scored to make it 5-1 in favor of England. In the 90th, Jack Grealish came off the substitute to score a sixth goal.

After John Stones was given a yellow card for grabbing Morteza Pouraliganji’s shirt in the area, Taremi scored another goal for Iran from the penalty spot late in extra time. 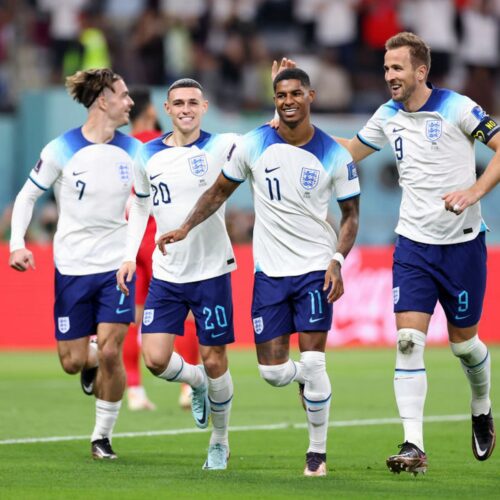 Iran goalie Ali Beiranvand’s collision with a teammate in the first half caused a lengthy halt in play.

With the score still 0-0, he was finally carried off the field on a stretcher.

Hossein Hosseini, his successor, was left with the unpleasant task of fending off England’s fierce onslaught.

29 minutes total of injury time were used throughout the game, 15 of which were in the first half and 14 in the second. 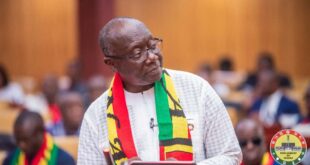