On October 27, 2022, former president John Dramani Mahama gave a speech to the people on the grave economic situation.

The former leader discussed the stark truth of the nation’s economic problems and the implications for the average Ghanaian in a paper titled “Building the Ghana we desire.”

In outlining ways to get the nation out of its economic predicament, Mr. Mahama suggested cutting costs, minimizing waste, and spending money wisely.

Indicating that some austerity measures should be implemented, he suggested decreasing the budget for the Office of Government Machinery as well as shrinking the size of government, eliminating or combining pointless secretariats and agencies, and other things.

Over the past six years, the Office of Government Machinery’s budget has exploded, going from a little over GH700 million in 2012 to GH3.1 billion in 2022.

To be effective, expense rationalization must first take place in the president’s office.

By reducing the budget for the Office of Government Machinery, significant savings of at least GHC 1 billion can be achieved.

The NDC’s candidate for president in 2020 has also backed calls for the dismissal of Finance Minister Ken Ofori-Atta, arguing that the President’s request for him to remain to oversee the IMF negotiations is unworkable. 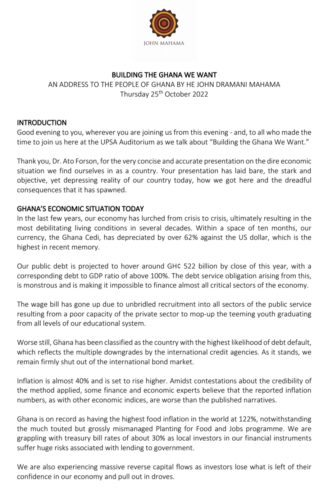 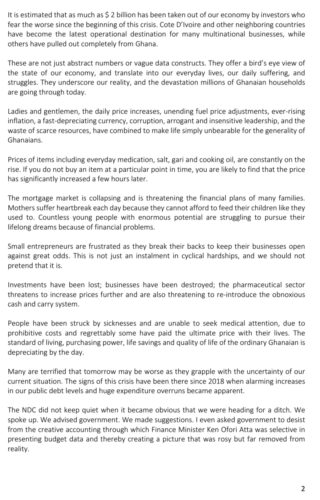 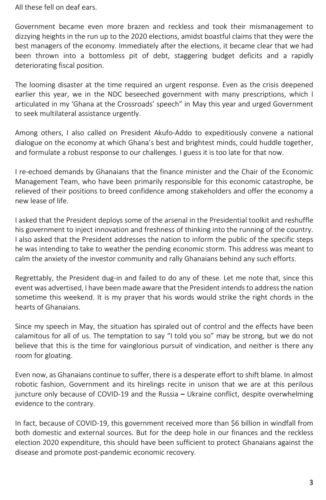 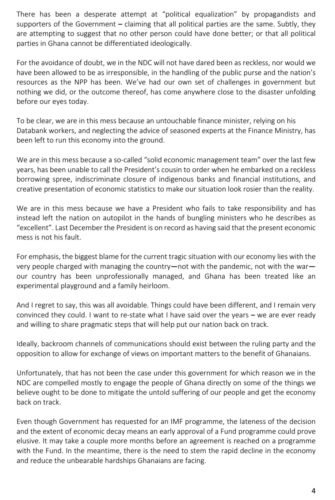 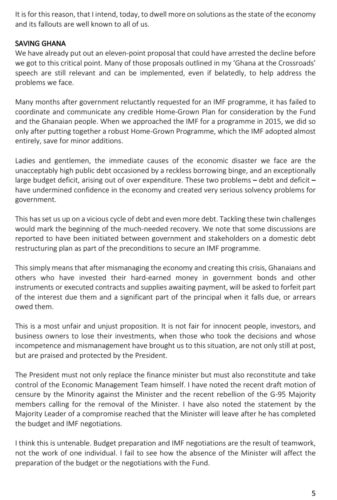 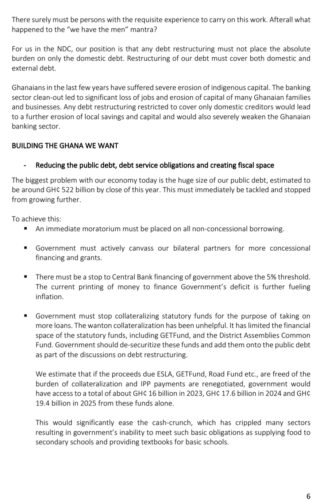 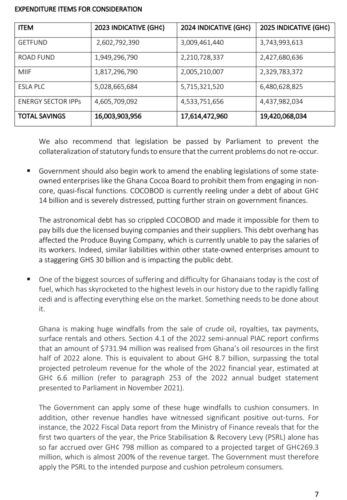 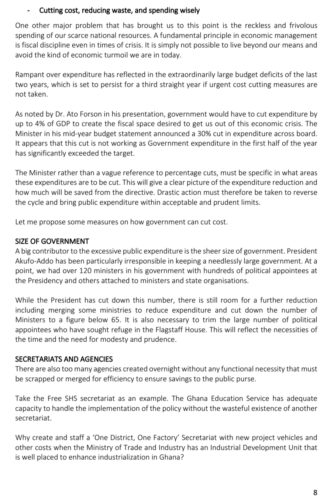 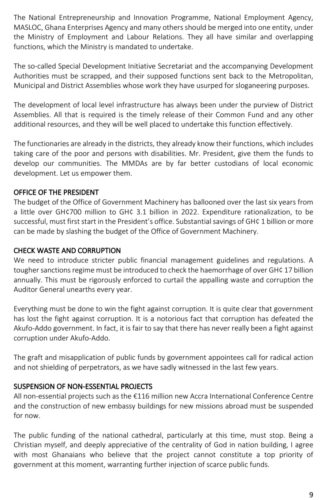 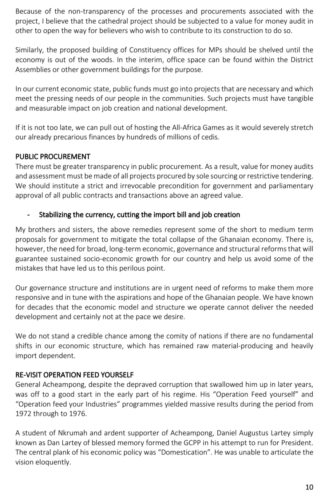 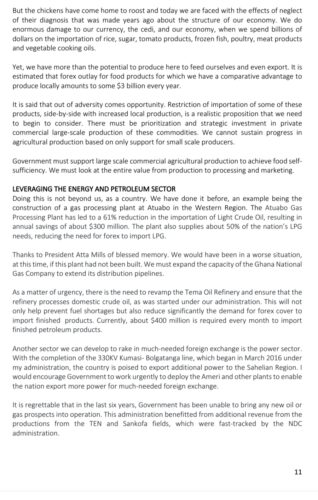 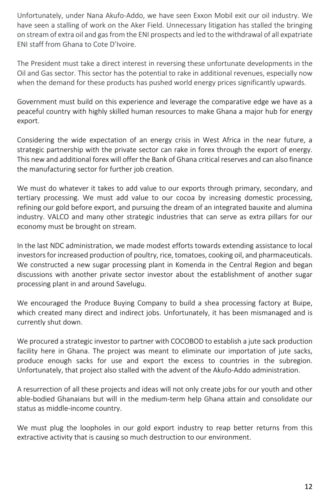 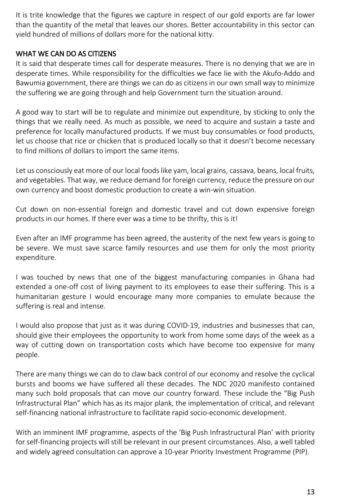 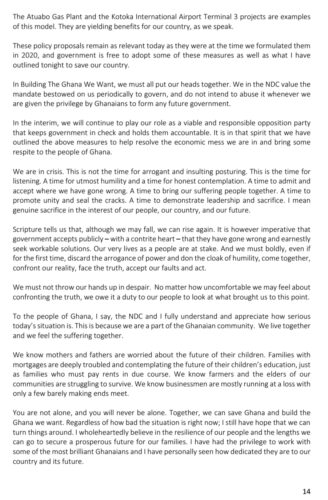 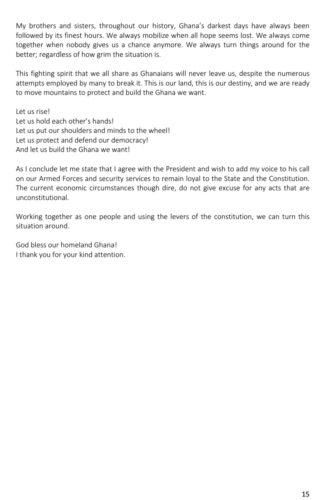