Prince Yawson, a seasoned actor, has passed away.

He reportedly passed away this morning at the 37 Military Hospital following a battle with illness.

The actor, better known by his stage name “Waakye,” has appeared in a number of important Ghanaian films.

The actor from “Obra” had reportedly been fighting for his life for some time before giving up the ghost today, Tuesday, August 2, 2022, according to a family source who confirmed the tragic news.

However, it is not immediately apparent what caused his death.

The veteran actor has reportedly been confined to a bed since 2013 due to a slight stroke, which accounts for his absence from our TV screens in contrast to earlier times when he provided Ghanaian TV screens with unadulterated talent and limitless pleasure. 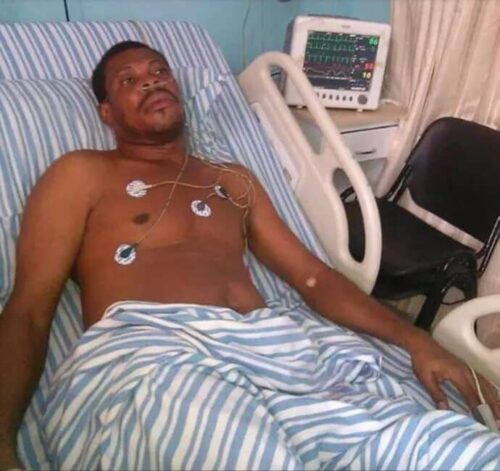 A few months ago, false reports that the venerable actor’s condition had gotten worse and that he had been rushed to a spiritual and herbal home in Dominase in the Central Region caused the actor to become quite agitated.

He then accused some media outlets of not double-checking the facts they published as a result.

When the veteran actor received his Bachelor of Theology degree from My Life Theology University in Accra, he was recently ordained as a pastor.

Actor Prince Yawson, sometimes known as Waakye in the entertainment industry, has appeared in a number of well-known films, including Diabolo, Babina, Obra, and the early 2000s comedy series Chorkor Trotro on TV3.

The actor verified rumors about his illness in October 2020 but stated that God had cured him.

This came after claims that he had experienced a small stroke in the past.

Waakye was consecrated as a Reverend Minister in April 2021, and it appeared that he had recovered and discovered his calling. 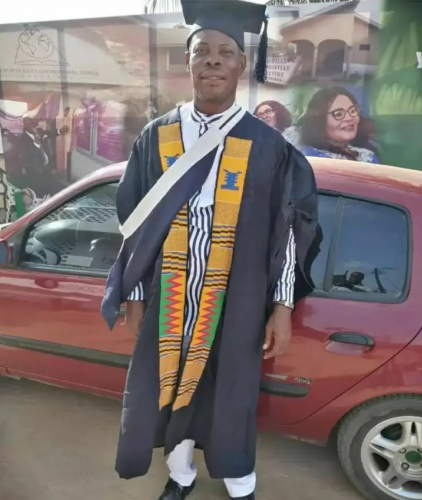 Pictures of him beaming with joy while donning a graduation gown went viral.

After he formally retired from acting in the film industry, he attended a Bible school in Accra to prepare for his new religious job.

News of his death has shocked many Ghanaians who have taken to social media to express their condolences.