A project to remove homeless, mentally ill, or insane people from the streets of Kumasi, the capital of the Ashanti region, has been started by the Willing Ways Foundation Ghana in collaboration with the Ashanti Regional Mental Health Authority under the supervision of the Regional Health directorate.

This comes after a number of reports from Kumasi residents who claimed that these roving individuals had terrorized and attacked them. 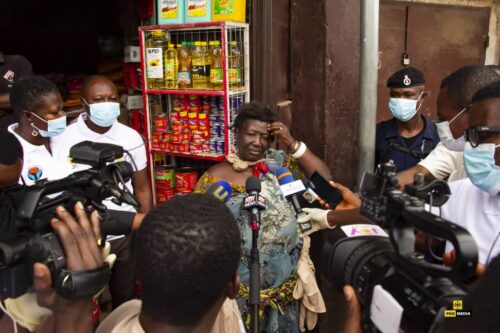 The “Operation remove vagrants from streets” project aims to transfer the majority of mentally unstable people to the foundation’s newly built rehabilitation facility for treatment and transformation.

With the assistance of some police officers, the chief executive officer of the Willing Ways Foundation, Madam Lydia Abena Manu, the Ashanti regional mental health coordinator, Madam Faustina Nuako, and about 10 mentally unstable women two of whom were pregnant were picked up from different streets in Kumasi early on Thursday, August 11. 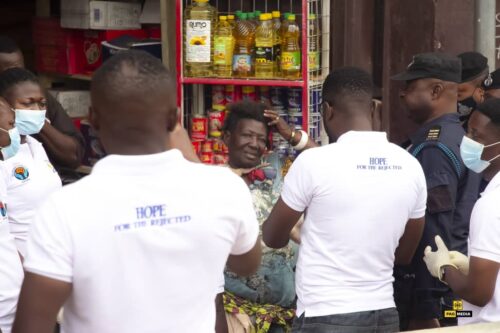 Speaking in an interview with Ghanatodayonline.com, Evans Agyei Sikapa, the activity, according to Madam Abena Manu, was difficult because most of the vagrants had to be courted for a long period before agreeing to accompany them to the center.

She continued by saying that despite the challenges, the organization is persevering since there are measures in place to remove these individuals from the streets. 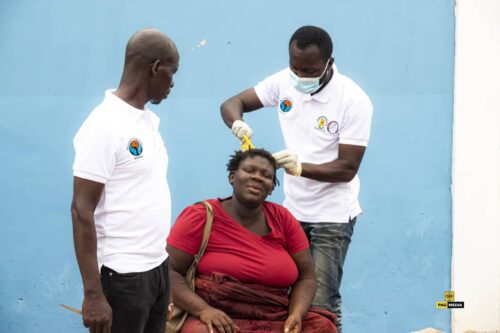 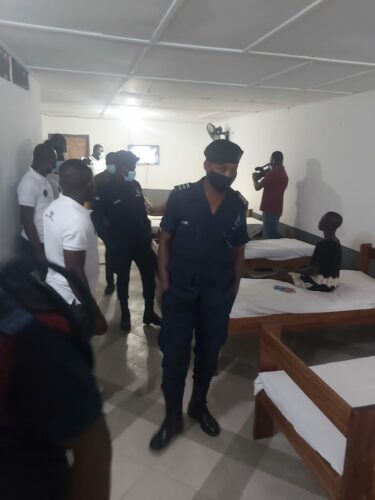 The Willing Ways Foundation and other organizations working in the field of mental healthcare have requested assistance from donors since treating people with mental illnesses is expensive, according to the Ashanti Regional Mental Health Coordinator, Madam Faustina Nuako.

Additionally, she recommended families with such mentally unstable relatives to keep trying because mental illnesses may be treated just like other illnesses. 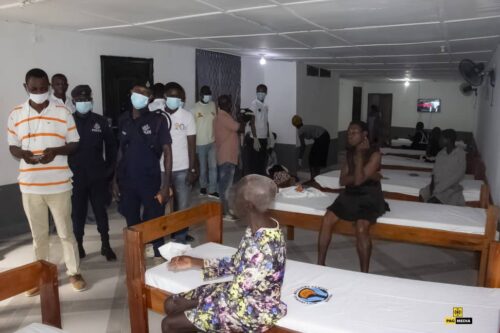 Since its founding more than 10 years ago, the Willing Ways Foundation and Rehabilitation Center has collaborated with the Ashanti Regional Health Service to assist those with alcohol and drug addiction issues. 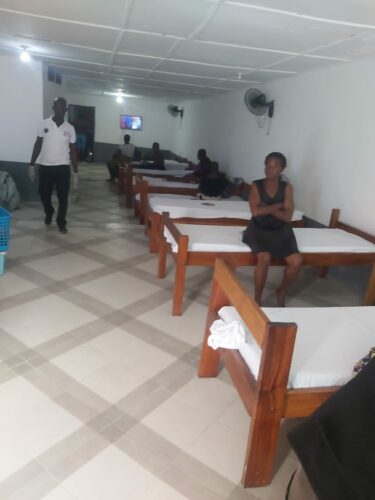 The Foundation has additionally helped the health service with advocacy, raising awareness, and developing the skills of students, police, and other organizations in relation to mental health.