Today in the United Kingdom is the late Queen Elizabeth II’s funeral service.

On King Charles III’s invitation, a large number of foreign leaders attended the historic occasion at Westminster Abbey in London. 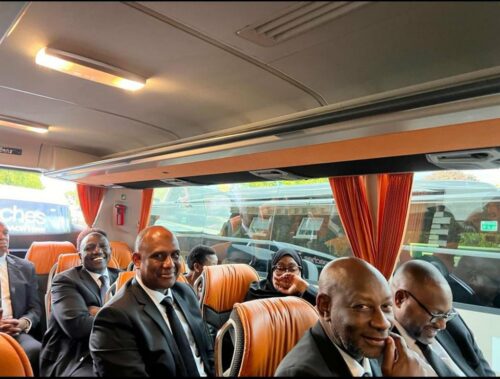 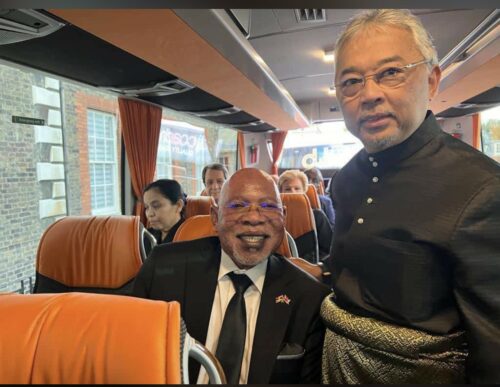 The US president, Joe Biden, was driven in his official vehicle, “The Beast,” but it was an interesting twist that all heads of state and royals were scheduled to arrive at the Westminster Abbey via bus. 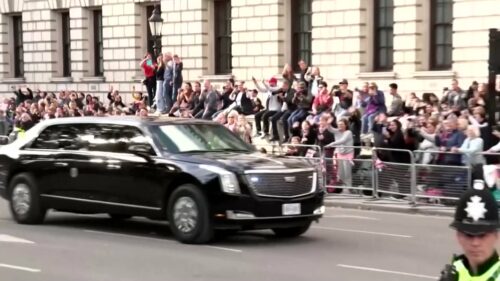 Despite some skepticism, this action was carried out.

These leaders are present to offer support to the British people and pay their respects to the late Commonwealth head of state. 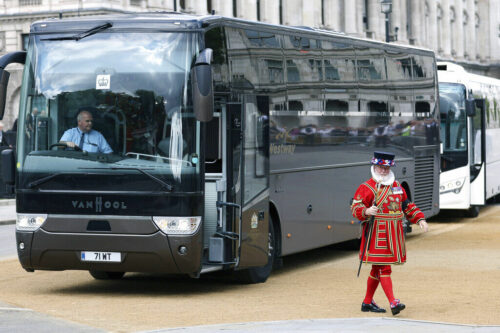 At the age of 96, the queen passed away on September 8th.

A coach filled with African officials, including the presidents of Tanzania and Kenya, Samia Suluhu and William Ruto, is one of the photographs that have surfaced so far.