Ejurahene organizes clean-up exercise and decongestion ahead of rainy season

The Chief of Ejura Traditional Council in the Ashanti Region, Barimah Osei Hwedie II,has spearheaded a cleanup and decongestion exercise at Ejura ahead of the rainy season.

Barimah Osei Hwedie II said the exercise was to mark a 40-days routine cleaning which has been instituted in Ejura and its environs by the Traditional council and Ejura Sekyedumase Municipal Assembly. 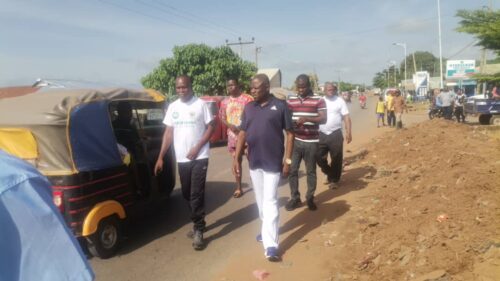 Speaking to Ghanatodayonline.com reporter Kwame Agyenim Boateng after the exercise on Saturday May 29, 2022, the Protocol Director at the office of the Vice president of Ghana, underscored the need for all to help government maintain sanitary conditions in the various cities across the country.

“I have always urged the citizenry to be responsibke by consistently clearing their drains and dump off refuse at accredited sites to avoid flooding during rains”.he stressed.

“As citizens, we have a collective responsibility to play in the development of of our mother land, if you check most of the dedged and desilted filt, they were left there by residents blocking the water ways, something i believe must change immediately” he said.

The exercise saw hundreds of residents in over 20 settlements in Ejura cleaning and dredging their choked drains.

The Municipal Chief for Ejura-Sekyedumase Hon Dr Kinsley Osei said the assembly will continue to partner the traditional council to accelerate development projects in the area. 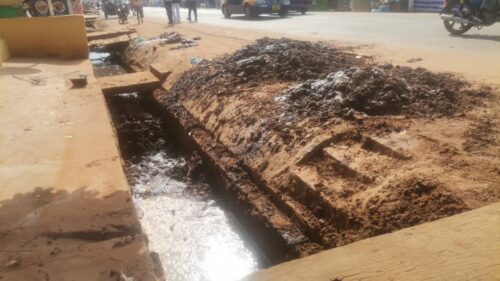 He added that the assembly has embarked on numerous education on the need for residents in the area to regularly clean their drains. 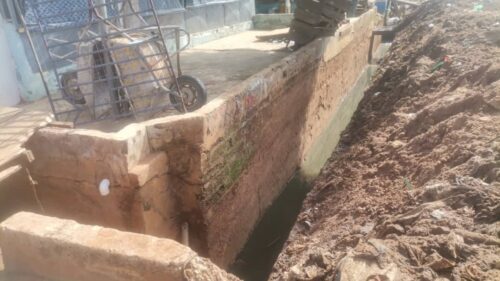 He noted that the assembly will also apply their by-laws to apprehend any individual who will go contrary to the standard way of disposing off refuse.