As part of its one-district-one-factory flagship program, the Nkokoajosuo Footwear Manufacturers Association at the Kumasi Central Market of the Ashanti Region has urged the government to create a shoe village.

The association claims that the creation of the shoe village will aid in uniting all footwear manufacturers and increase market share for local manufacturers.

Ebenezer Amanianpong, the association’s spokesman, made this request to the government in an interview with Captain Koda, the host of the Otec FM Morning Show, nicknamed Nyansapo, on August 26, 2022. 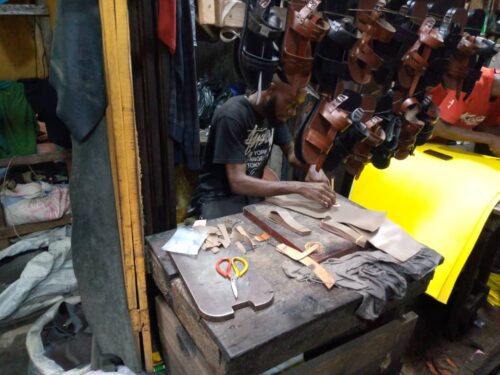 He pointed out that the creation of the shoe village would enable its participants to fairly price their goods in order to compete with imports.

He bemoaned that because of import taxes on leather and board, the price of raw materials for making local shoes was very exorbitant. 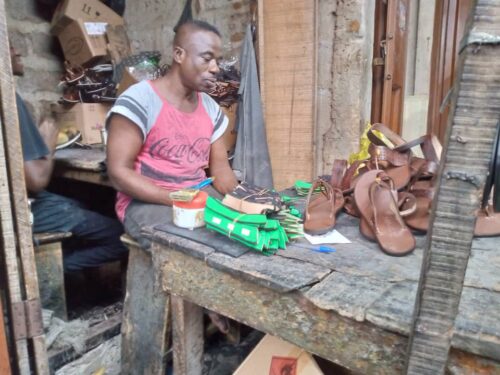 According to him, a tax break on the import of these raw resources would result from the creation of the settlement.

He stated that recipients will engage the teeming unemployed youth and provide them skills.

He suggested that dorms for the apprentices be erected once the village is up and running to make it simpler for them to learn the skills that will fit into the government’s Technical and Vocational Education and Training (TVET) program. 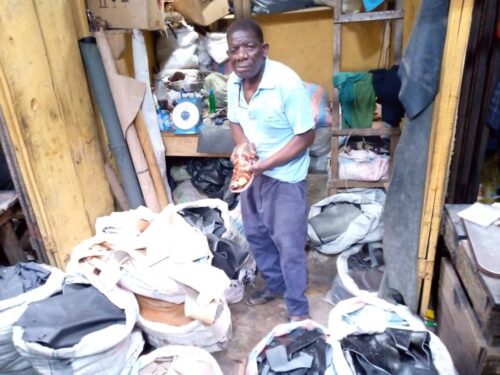 The Sokaban Wood Village Complex, a cutting-edge community created for carpenters and wood vendors in Anloga and other areas of Kumasi, was opened by President John Agyekum Kufuor.

On 12.35 hectares, sheds, access roads, electricity, and a steady supply of water.

The Kumasi Roads and Urban Development Project includes the 11 million Ghana cedi project, which is jointly sponsored by Agence Francaise Development and the Ghanaian government.