According to reports, a fuel tanker driver eluded capture after a horrifying collision on the Sofoline-Abuakwa route claimed the life of a motorcyclist.

Eyewitnesses claim that the motorcyclist was crushed beneath the car at Asuyeboah in the Kwadaso Municipality of the Ashanti Region on Thursday, November 17, 2022, causing a brain injury. 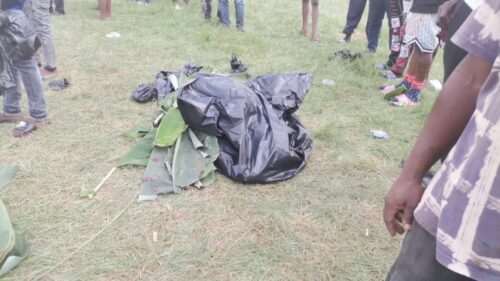 The victim, who is said to be in his late 30s, died on the spot following the horrific event, according to some of the eyewitnesses who flocked to the site, according to an interview with Kwame Agyenim Boateng.

They said that the driver of the petroleum truck who had first stopped to observe what had taken place noticed several irate youth in the vicinity approaching him with weapons and fled when he felt threatened. 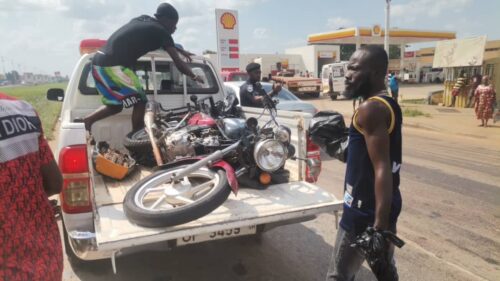 The deceased’s and the tanker driver’s identities are still unknown.

Police in the region have left the body at the Okonfo Anokye Teaching Hospital while an autopsy is conducted. 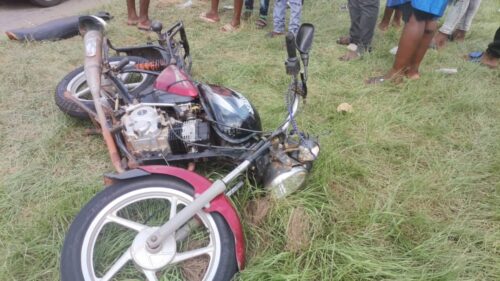 Police in the region have left the body at the Okonfo Anokye Teaching Hospital while an autopsy is conducted.