At the Zayad Sports facility in Abu Dhabi, Ghana finished their pre-World Cup friendly with a 2-0 victory thanks to goals from Mohammed Salisu and Antione Semenyo.

After a scoreless first half, Otto Addo’s team scored both goals in the second half in a span of four minutes.

After a few bounces inside the area, Southampton’s Mohammed Salisu scored the game’s first goal from a corner in the 70th minute.

His first goal for the Black Stars was this one. 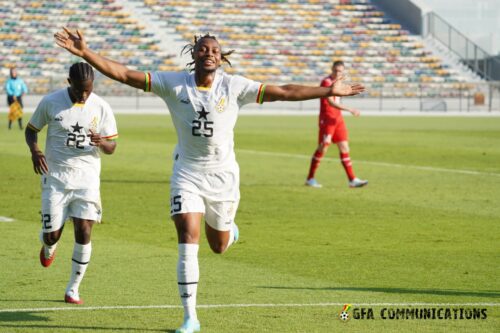 Four minutes later, replacement Antoine Semenyo scored his first goal by happily firing the ball low into the centre of the net after getting to the rebound inside the area.

At the Zayad Sports facility in Abu Dhabi, the Black Stars maintained their 2-0 lead to win. 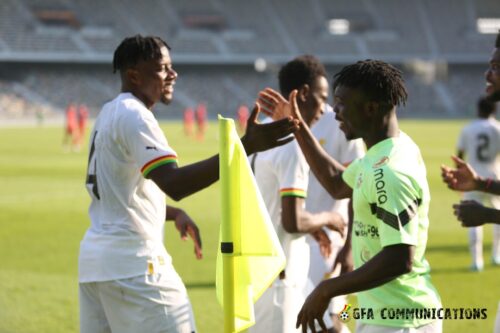 Ghana played against Switzerland in their third pre-World Cup friendly after losing to Brazil 3-0 and Nicaragua 1-0 in September.

The sides were able to evaluate their strengths ahead of the FIFA World Cup Qatar 2022 finals in Doha thanks to the match.

The focus of the Black Stars will now shift to the Qatar World Cup.

At the FIFA World Cup 2022 in Qatar, Black Stars will play Portugal in their opening match on November 24, followed by matches against South Korea and Uruguay on November 28 and December 2, respectively.

On the other hand, Switzerland’s campaign begins next Thursday against Cameroon before facing Brazil and Serbia.

Previous Man arrested after attempting suicide due to economic crunch at Kasoa
Next BoG discontinues foreign exchange assistance for the importation of rice, vegetable oils, and other goods