Mr. Fosu Owusu-Ansah Benjamin, a multiple award-winning rural nurse, bemoaned that not enough has been done to ensure that medical professionals sent to underprivileged regions carry out their tasks in improved working conditions.

According to Fosu Owusu-Ansah Benjamin, the government must implement suitable incentive programs, both monetary and non-monetary ones, to draw and keep health personnel in underserved areas. 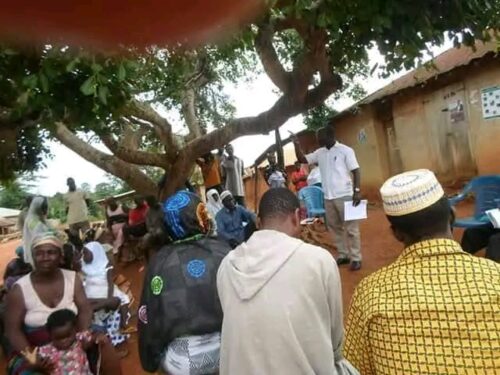 The Ghana Registered Nurses and Midwives Association (GRNMA,member of International Council of Nurses.ICN) conducted the 3rd National Annual Dinner and Awards on Friday, December 16, 2022, at the Kempiski hotel in Accra.

The award program honors rural health professionals who have utilized their work to improve their catchment regions via healthcare support and social intervention programs. 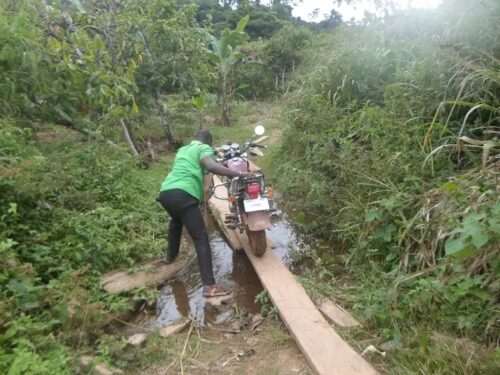 His ardent involvement in the community has drawn the attention of local and foreign philanthropists and donors who have provided hospital equipment, solar light, refrigerators, beds, medications, and personal protective equipment (PPE) as well as major refurnishing and renovation of several health facilities in Offinso South.

Another pro-poor effort he has been working on for years is the provision of food supplies to help the elderly and those in need in communities.

However, according to Mr. Fosu Owusu-Ansah Benjamin, prioritizing the working conditions of Ghanaian nurses and midwives in rural areas will lessen the rising trend of people refusing postings to rural health facilities. He made this statement in an interview with Kaakyire Kwasi Afari of the Koforidua-based Afeema FM radio station.

The prize recipient laments the unfavorable working conditions, including low pay, inadequate benefits and retirement packages, and a lack of accommodations and motivation, which have driven many nurses and midwives to relocate to metropolitan regions in pursuit of better opportunities. 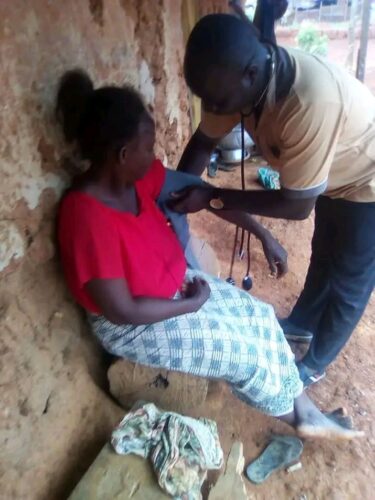 He stressed the need for adaptable incentive programs for education for health personnel stationed in rural locations.

“Due to limited number of health workers in rural areas, you can’t abandon the community to further your education. So my brother, common study leave to study is our major issue” he lamented.

However, he reiterated his commitment to improve the health condition of patients in Offinso and the Ashanti region at large.

The multiple award-winning rural nurse advised that the government’s commitment to enhancing the working conditions for Ghanaian nurses and midwives in rural regions is the only approach to reduce brain drain.

Providing housing, quick payment of categories allowances, and gasoline allowances, he continued, would encourage people to accept posts and encourage them to stay and work in rural regions rather of moving to cities in search of better opportunities.

He claimed that if the government, as the employer, took action to solve some of these problems, it would inspire him and his coworkers to continue offering rural areas the necessary high-quality nursing and midwifery services.

“I personally pay for fuel to fill my own motorbike so that I can go to the villages to take care of the sick without fuel allowance or any source of motivation, but I’m not relent on my job. My brother, frankly speaking our condition of service needs to be improved and at least they must pay us fuel allowance to get some of us motivated” he added.