At the dinner and awards ceremony in Kumasi, Mr. Shaibu Harona, CEO of the Mobile Money for MTN, honored its Mobile Money Merchants and agents for their dedication, efforts, and support in helping to make it a household name despite economic hardships.

He said that, as part of a larger goal for the year 2025 plan, the honor is to express gratitude to and recognize 59 merchants and agents who have worked hard to maintain the brand’s excellent position in operational areas. 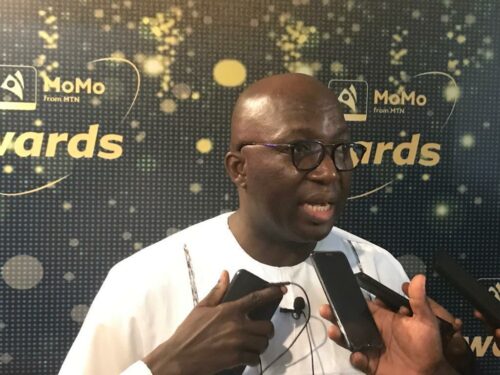 In order to improve customer experience as a developing mobile financial instrument, he claimed that reliable services will be launched in the upcoming years.

The best MoMo Agent, Kingdom Books Stationery at the Kwame Nkrumah University of Science and Technology (KNUST) campus in the Kumasi city, earned a motorbike and Ghc50,000 in electronic currency (E- cash) as well as other prizes for their outstanding performance. 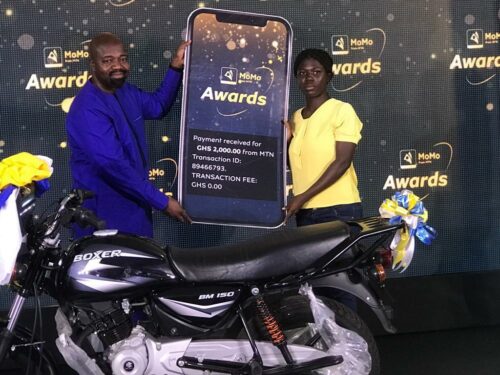 After ten years of operation, MoMo, an e-financial mechanism that MTN Ghana launched in 2009 with the goal of redefining the direction of Ghana’s financial industry, has become a significant annoyance in households and the corporate community as a whole. 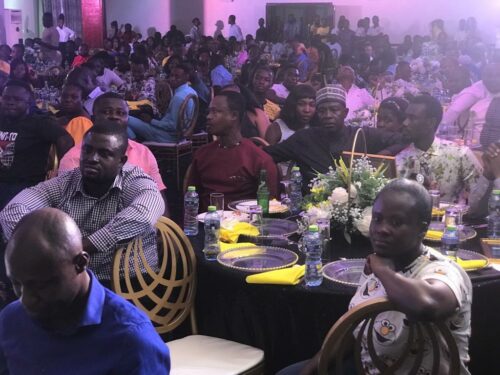 Mr. Haruna credited the vital efforts of merchants and agents for the achievements during the last ten years.

With the implementation of the e-levy and the difficulties customers encountered in accessing their MoMo wallets during the sim banning operation, he described the financial year as challenging. 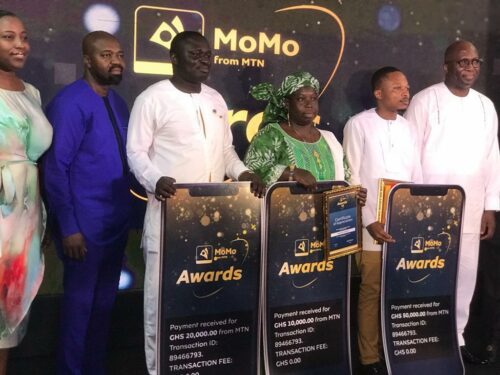 He claimed that their perseverance as a people had allowed them to celebrate their successes and plan for the upcoming year as they do now. 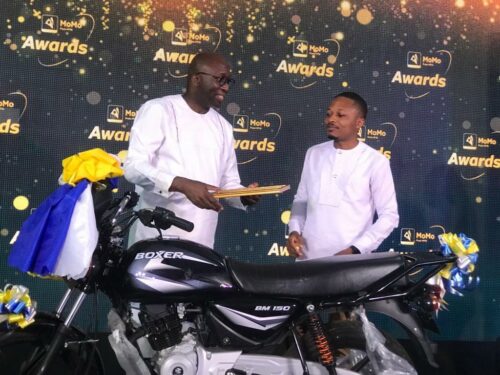 The top three awards were picked by Kingdom Books Stationary as the overall agent, first runner up, second runner up were picked by Mr. Nti Adjei Samuel from Kumasi and Sibaweh Nasibatu from Tamale also took home Gh¢20,000.000 E-cash, a motorbike and Gh¢ 10,000.00 E-cash and a motorbike respectively.