Professor Otchere Addai-Mensah, a Senior Lecturer at the Kwame Nkrumah University of Science and Technology, has been chosen by President Nana Akufo-Addo through the Ministry of Health as the next Chief Executive Officer (CEO) of the Komfo Anokye Teaching Hospital (KATH) in Kumasi.

Bompatahene Nana Effah Apenteng, the Board Chairman of the teaching hospital, has received an official letter from the ministry of health.

Asantehene Otumfuo Osei Tutu II has received an official letter from the Health Ministry notifying him of the president’s new appointment, according to custom, according to sources in Manhyia Palace.

A check by Ghanatodayonline.com at the referral facility revealed that the board chairman had informed the members of the board at the most recent meeting about the new appointment, which needs their approval.

Following approval, the hospital board is anticipated to officially notify the whole Komfo Anokye Teaching Hospital working personnel in the ensuing days.

The Komfo Anokye Teaching Hospital (KATH) personnel previously gave notice that they would oppose any nomination of non-permanent workers to the position of CEO.

This came after rumors spread throughout the top hospital that the President, in consultation with the Ashanti Regional Executives of the ruling New Patriotic Party (NPP), was considering announcing Prof. Okyere Addai Mensah’s appointment as the new CEO to succeed Dr. Oheneba Owusu Danso, who had retired. 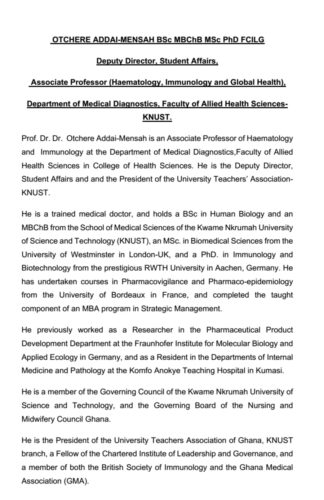 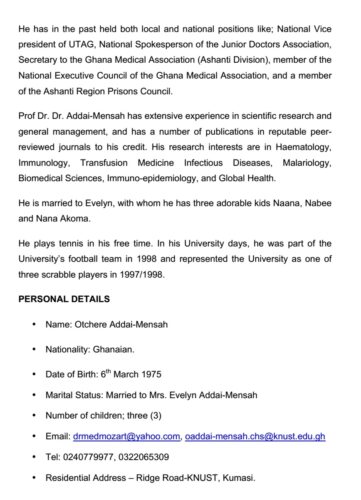 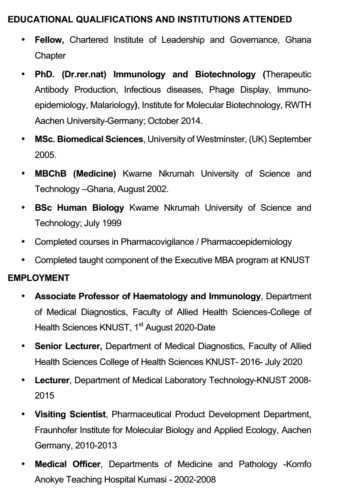 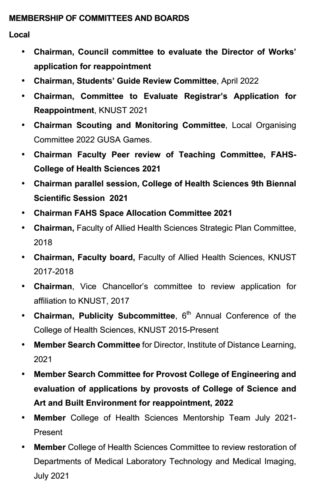 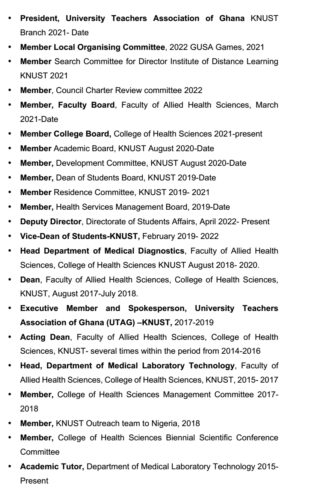 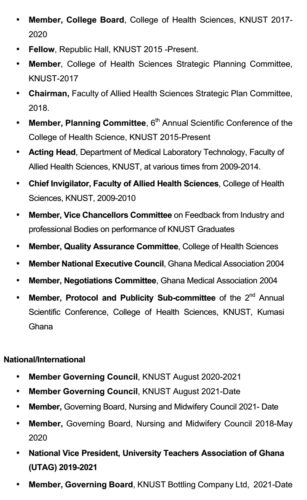 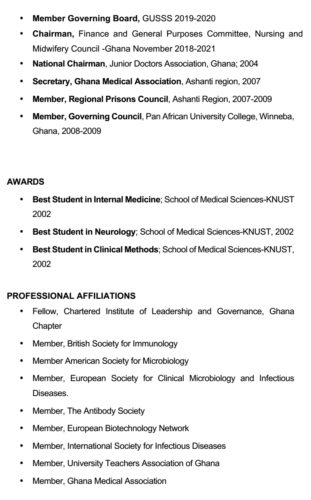 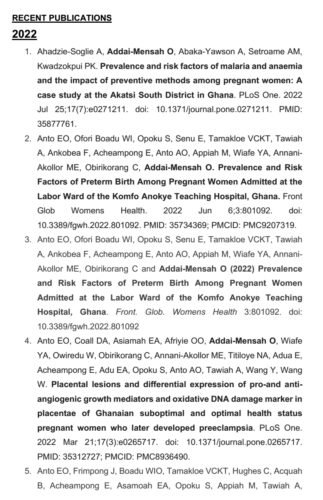 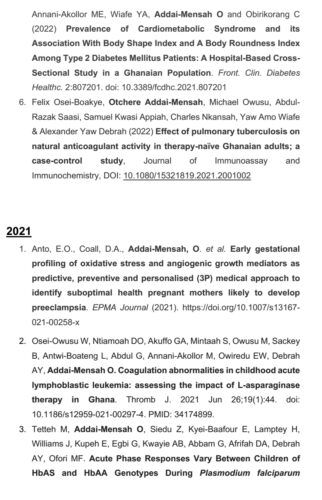 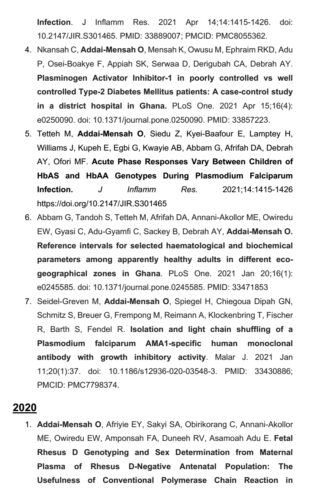 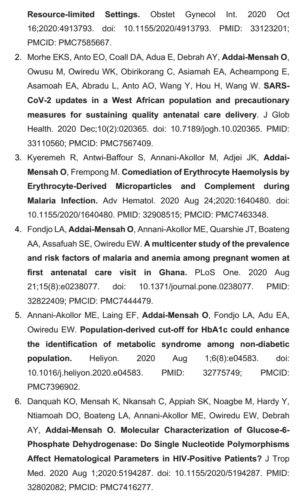 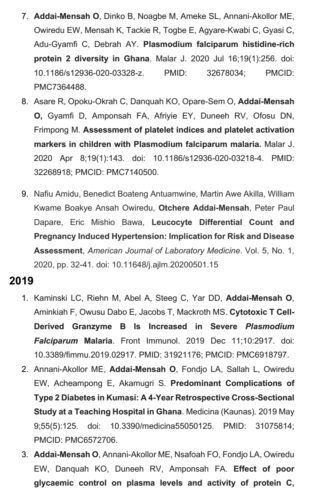 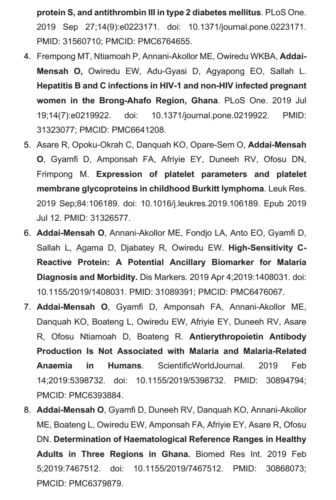 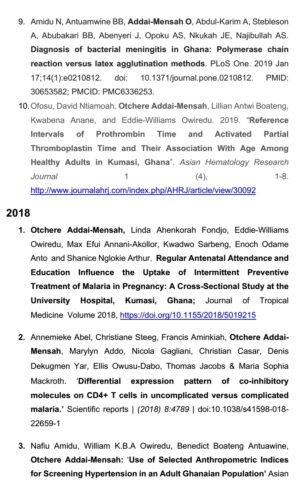 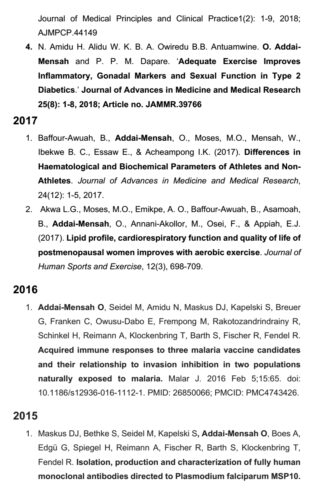 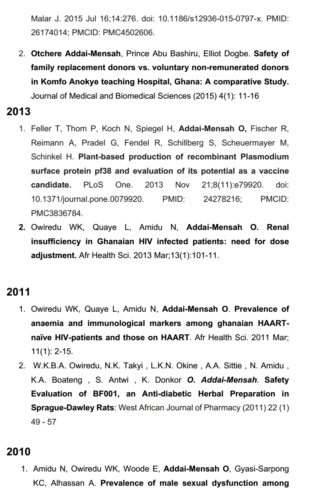 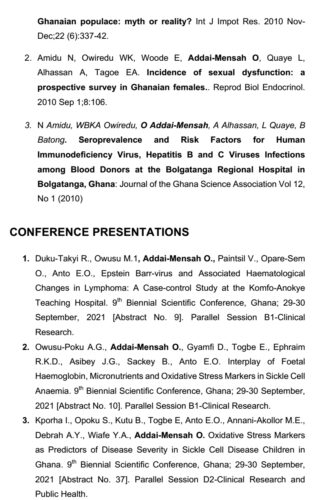 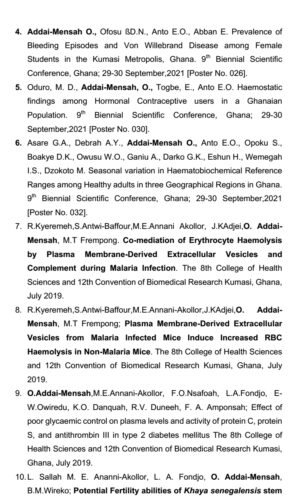 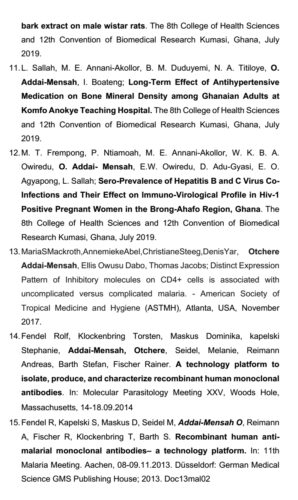 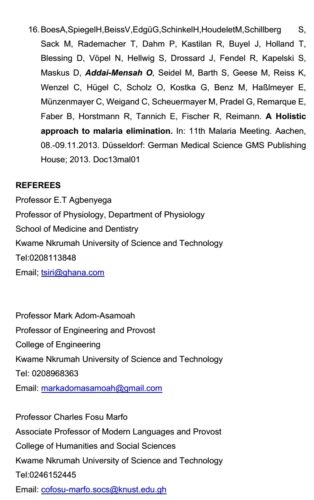