To remove Finance Minister Ken Ofori-Atta from his position, the Minority in Parliament of Ghana has submitted a motion of censure to the House.

The motion was submitted on October 24, 2022, by Muntaka Mubarak, the minority chief whip and MP for Asawase.

The unconstitutional withdrawal of funds from the Consolidated Fund for the construction of the National Cathedral, the illegal payment of oil revenue into offshore accounts, the purposeful and dishonest misreporting of economic data to Parliament, fiscal irresponsibility that caused the crash of the Ghanaian economy, among other factors, were listed as the seven justifications for their decision to file the motion.

The House Majority Caucus is being urged by the Minority in Parliament to back its efforts to oust Finance Minister Ken Ofori-Atta.

A proposal for a vote of censure against the finance minister has been submitted by the minority.
“That this Honourable House passes a vote of censure the Minister responsible for Finance Mr, Ken Ofori-Atta in accordance with Article 82 of the 1992 Constitution of Ghana.

The 137 minority MPs’ motion for a vote of censure is based on six grounds, all of which they claim are compliant with Article 82 of the 1992 Constitution.

Read the details of the motion below: 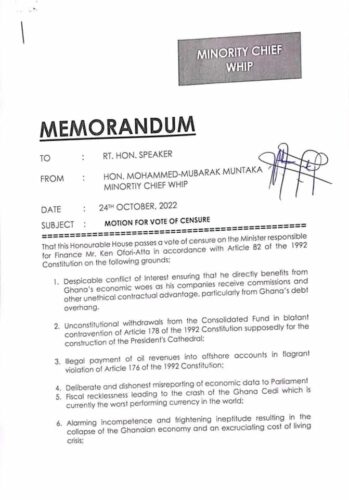 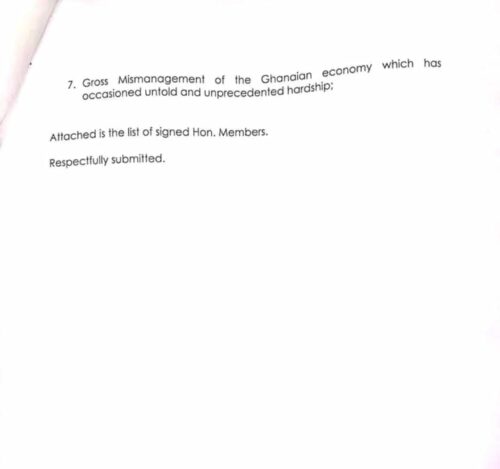 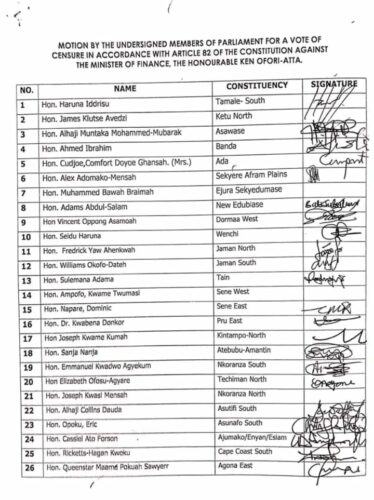 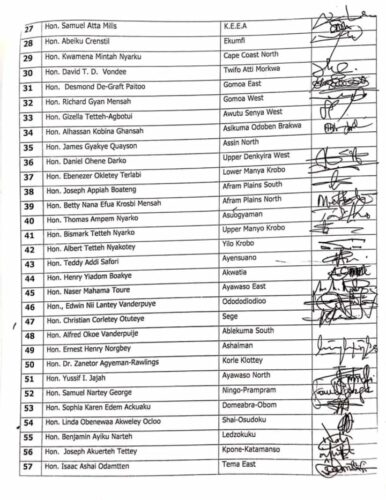 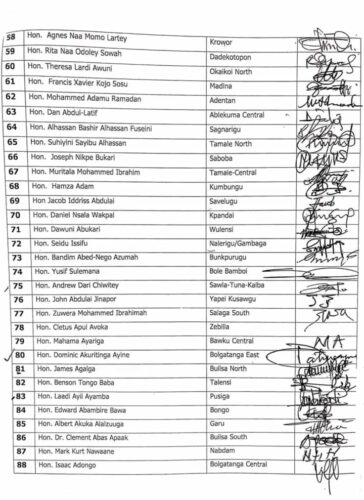 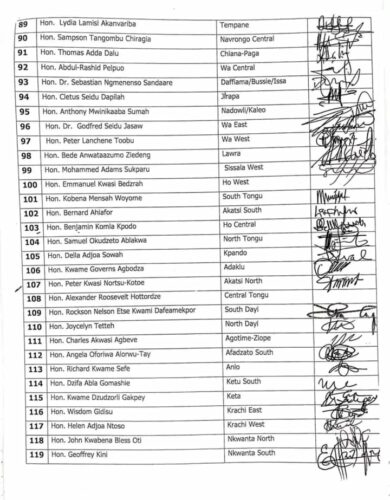 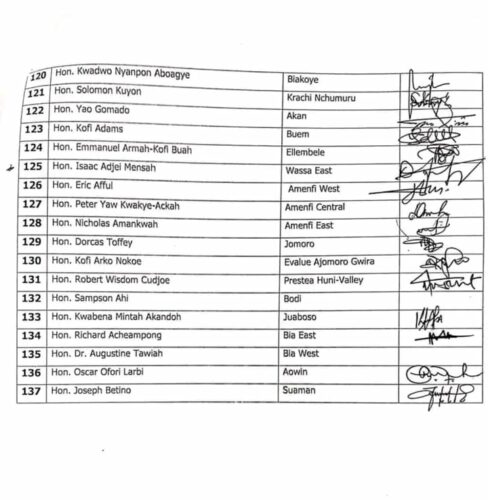