The Ashanti Regional Police Command have arrested five (5) armed robbery suspects who had robbed a gold dealer at gunpoint at Akyem Adukrom.

According to the Police the suspects Adams Awal, Ibrahim Hamidu alias Akwasi Anokye, Inusah Moro, Nasiru Salifu and Kwadwo Amponsah are now in their custody.

Police retrieved one AK 47 riffle, two locally made guns from magazine loaded with twenty-four rounds of ammunition, one python revolver pistol, eight (8) BB live cartridges, nine (9) gold ruggers and an amount of nine thousand and seventy-seven Ghana cedis (GHC 9077.00) and a Toyota Land Cruiser with trade plate number DV 4142 F which was being used by the robbers has also been impounded. 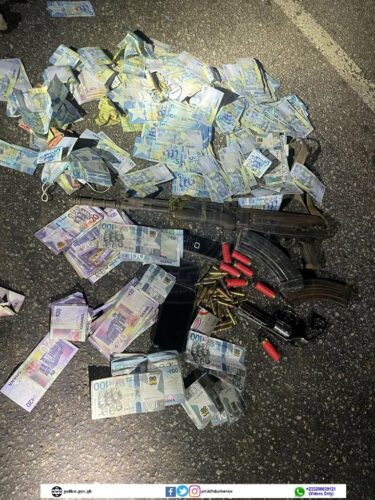 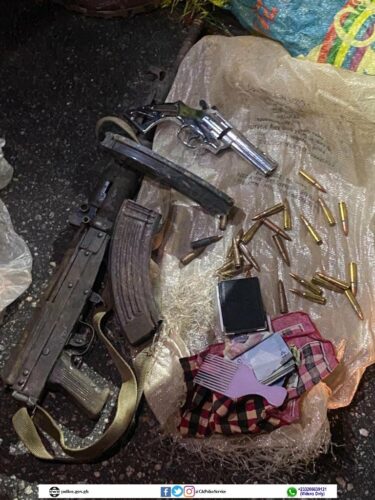 The police have mounted search to get the suspects arrested.

Police in a statement signed by the Director of public affairs Supt. Alexander Kwaku Obeng is pleading with the residents of Banda Nkwanta and Nuoyiri and its environs to assist them with relevant information that could lead to the identity and arrest of suspects who are on the run. 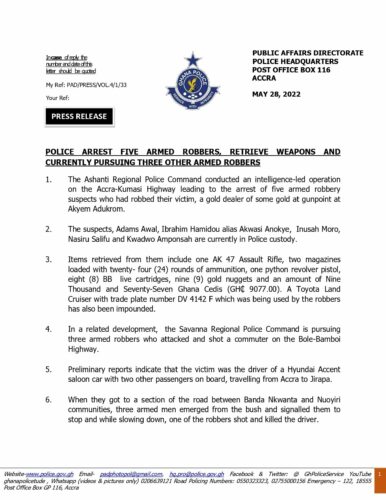 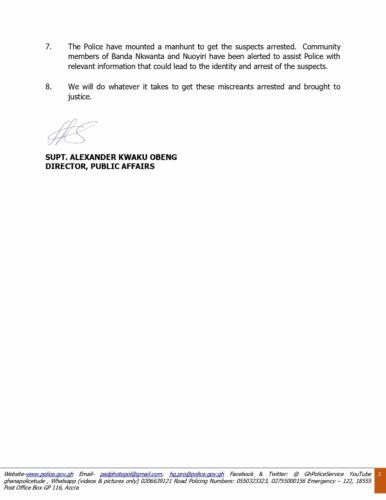