He’ll be based out of the President’s Office.In response to the rising dangers of terrorism and violent extremism in West Africa, Ghana, Togo, Benin, Burkina Faso, and Côte d’Ivoire formed the Accra Initiative in September 2017 as a mechanism for improved security cooperation among the countries. 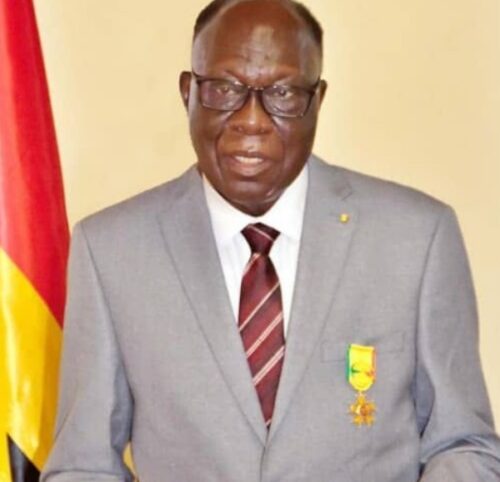 His nomination will only be confirmed once the National Security Council has provided the Public Services Commission with the constitutionally mandated advice.

Additionally, Mr. Kwaku Domfeh, Director General of the National Intelligence Bureau (NIB), has been named by the President as the country’s future ambassador to the Democratic Republic of the Congo.