The Kumasi Central Business District’s traders have received assurances from President Nana Addo Dankwa Akufo-Addo that he will complete the project’s second phase of Kejetia Redevelopment.

He claims that the project will be finished in February 2024 and given to local traders.

On Monday, October 17, 2022, the president, who is on a four-day tour of the Ashanti Region, made this statement while inspecting the progressing project. 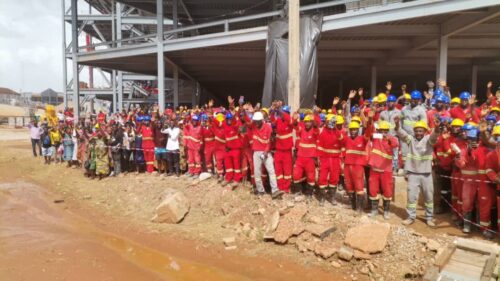 Speaking to the traders, President Akuffo Addo promised that the eagerly anticipated project will be completed on schedule and help to relieve traffic in the Kumasi Metropolitan Area.

“I am grateful to you all for supporting my bid to become president, you brought me to power and so anything affecting you is my concern “. 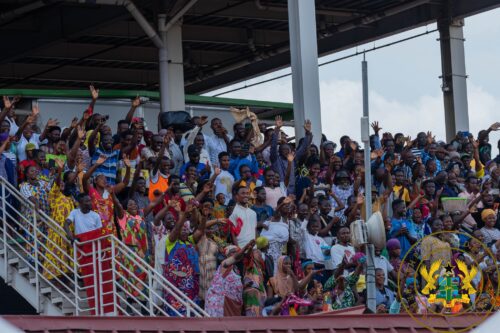 “I have directed the contractor to expedite work on the project and i can assure you of swift execution of the facility” he told the traders. 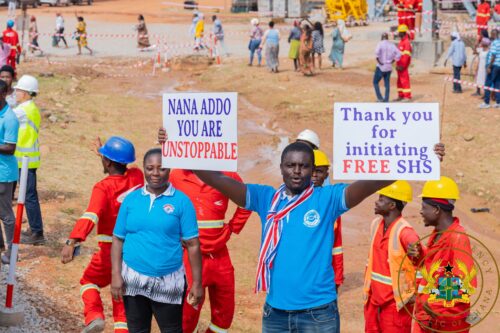 On May 2, 2019, sod was cut to officially kick off the project’s second phase, which was scheduled to last 48 months.

Although the €248 million facility will miss the initial date, President Akuffo Addo has promised that the keys will be passed over by February 2024. The €248 million building was intended to act as a trading hub to relieve congestion in the Central Business District.