In a thrilling finish when Antoine Griezmann’s goal was overturned by a late VAR review, Tunisia defeated Group D champion France 1-0 but it wasn’t enough to advance.

Wahbi Khazri scored the game-winning goal on 58 minutes with a spectacular solo move. 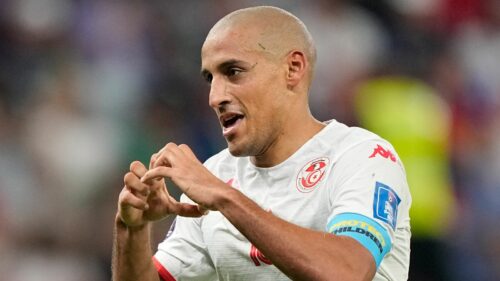 Only after Mbappe’s substitution did France begin to apply pressure, and when Griezmann scored to appear to have tied the score, a VAR review revealed that he had been offside in the run-up. 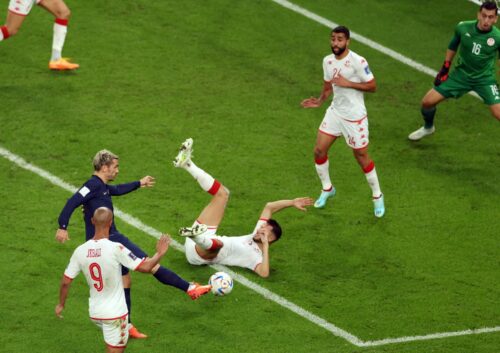 Australia defeated Denmark to end with six points, which caused Tunisia to finish third and exit in an odd way despite having beaten both France and Denmark by four points.

The match between France and the Group C runners-up is scheduled for Sunday at 3 p.m. If France wins their last-16 game, they might face England in the quarterfinals.