The State Experimental Basic Schools for the 2002 academic year at Nhyiaeso in the Ashanti region have given the school 200 mono desks, 30 teachers’ chairs, pendrives, storybooks, and other items worth GH50,000.

Following a request from the school administration to support teaching and learning, the organization made the first contribution of its sort.

He promised them that the organization will continue to assist the school in achieving its objectives. 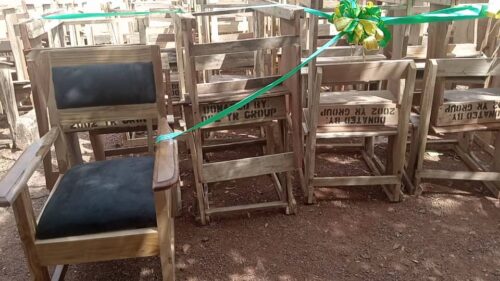 “As a group we would continue to support the school to achieve the purpose for which it was established,’’he added.

At a brief ceremony held on the school grounds in front of a gathering of former and present students, instructors, and headteachers, Mr. David Assiamah, president of the alumni association, gave the furniture to the authorities. 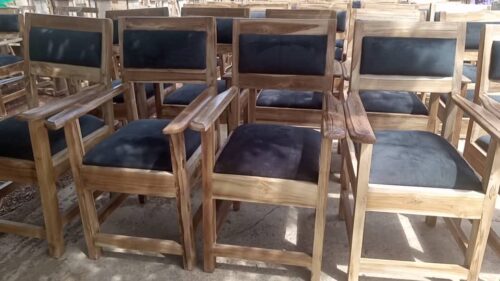 In a media interview, Mr. David Assiamah stated that the contribution was made to help the administration of the school in advancing academics after 20 years of completion.

He advised the school administration to preserve the desks so they would last longer. 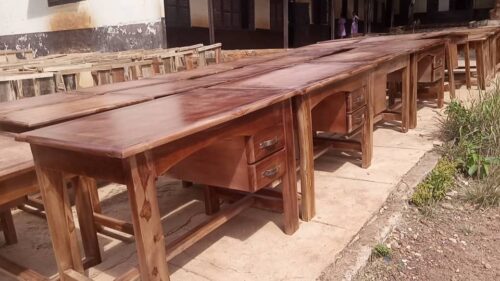 “As students your books must be your priority at all times, avoid bad friends, abide by the rules and regulations of the school and stay away from trouble and drugs’’he added. 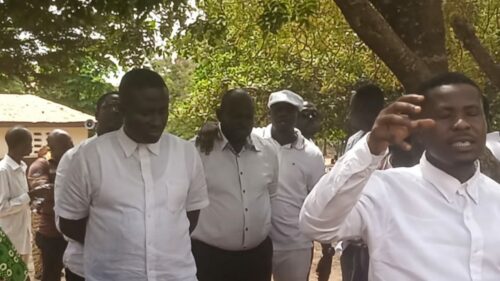 He assured them of the group’s continuous support to the school to achieve its goals.

“As a group we would continue to support the school to achieve the purpose for which it was established,’’he added. 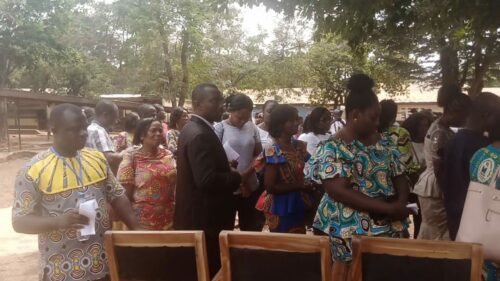 The president commended the teachers of the schools for their dedication to promote education delivery in the country.

On behalf of the school, the desks were accepted by Mrs. Joana Anokyewaah, the headmistress of the State Experimental Basic Schools, who thanked the group for their generosity and promised them that the desks would be put to good use. 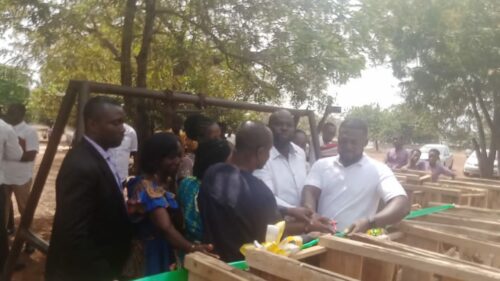 The group members received assurances from Mrs. Joana Anokyewah that the desks would be preserved for future generations.

She urged benefactors and business organizations to help them in their development goals.

Previous Stop protecting Ofori-Atta; he is less significant than 30 million people – Lecturer to the Majority
Next President Akufo-Addo in London on private visit