The party’s decision to name Ali Adolf, one of the Northern Regional Vice Chairpersons, as the Acting Regional Chairman rather than their preferred Vice Chairperson, Alhaji Rufai Vielim, infuriated the party’s youth, who brazed up the party offices, fired gunshots, and destroyed party property. 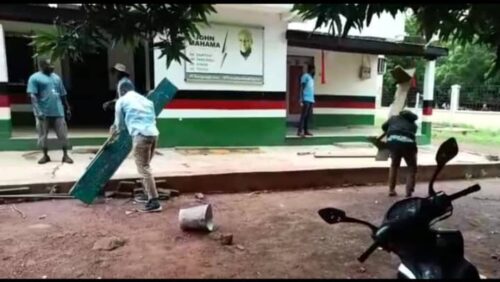 Following the demise of its Regional Chairman, Alhaji Ibrahim Mobila, the Northern Regional Functional Executive Committee of the party on August 17, nominated Mr. Adolf as its Acting Chairman. 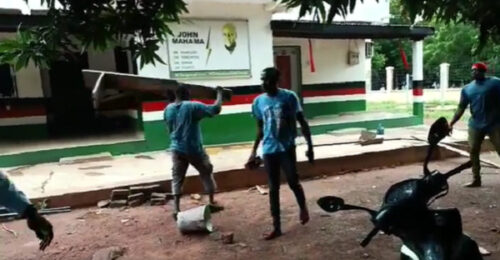 For the avoidance of ambiguity, the National Democratic Congress does not currently have a position as the first or second vice-chairman, the Northern Regional Secretary of the party, Mohammed Abdul Salam, said in a statement when announcing the appointment. 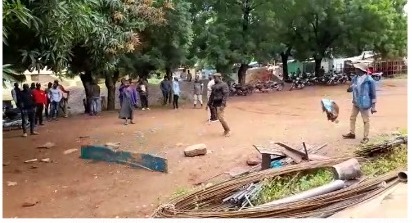 The announcement, however, did not sit well with the irate youth, who stormed the party headquarters to lock it up after hearing it.

Police were called to the party office to ensure sanity, but no arrests have been made since.