According to Vice-President Mahamudu Bawumia, the Akufo-Addo administration has achieved numerous outstanding victories across a wide range of industries, despite the prolonged global economic crisis, which has had a catastrophic impact on the Ghanaian economy over the past two and a half years.

Dr. Bawumua said the economic difficulties the nation is experiencing are a result of the overall global economic crisis, which is due to the combined effects of the covid-19 pandemic, the war in Ukraine, among other factors. He was speaking at the centennial anniversary launch of Accra Senior High School. 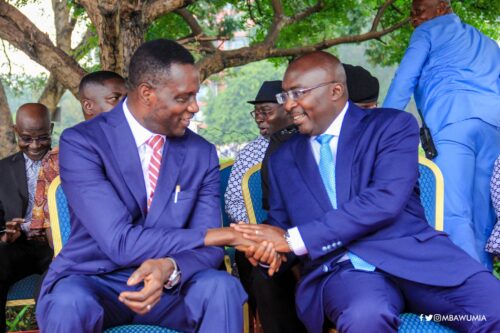 Many people tend to forget the numerous positive things our administration has done, which are having a substantial impact, in the face of the economic hardships, which are caused by events such as COVID-19 and the Russia-Ukraine war, says Dr.  Bawumia.

He continued, “We have accomplished many noteworthy achievements that are firsts in the annals of our nation. 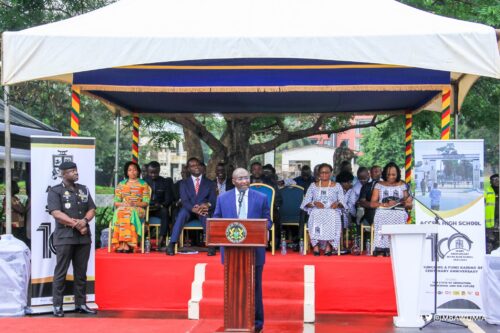 Dr. Bawumia listed a number of programs and initiatives the administration has successfully implemented since taking office in 2017 in several sectors.

Regarding education, Dr. Bawumia stated that the government understands the value of a well-informed populace and continues to invest in the field, particularly Free SHS, which he observed is having a big influence in many homes despite the difficulties.

According to Dr. Bawumia, “So far, so good; the Free SHS and the Free TVET are benefiting tens of thousands of Ghanaian young children and easing the pressures of families.”

“As a result of Free SHS, more girls have enrolled and there is now significant gender parity in the enrolment of Free SHS.” 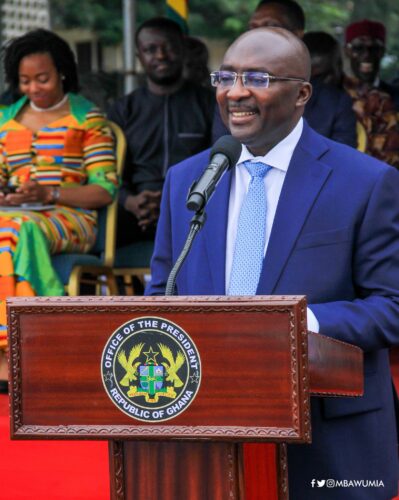 Dr. Bawumia also cited a variety of government infrastructure initiatives, such as the improvement of road and educational facilities.

Regarding programs and initiatives, Dr. Bawumia emphasized that the government has implemented a number of them despite the difficulties, calling them “firsts in the history of our country.” 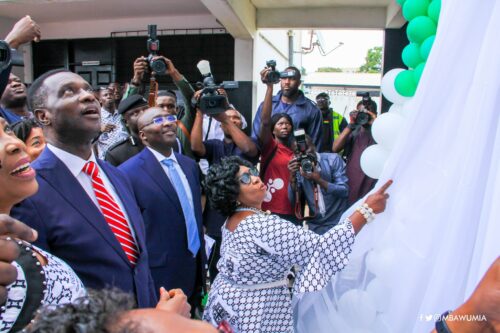 When the COVID-19 pandemic was at its worst, the government provided free water and electricity to Ghanaians. Additionally, over 100 factories were established under the 1D1F program. Crucial medical supplies were delivered to remote areas using drones. Children with cancer were covered by the NHIS. Investment and focus on digitisation led to the issuance of the Ghana card to over 16 million Ghanaians. Mobile money interoperability and the expansion of Ghanaians with e-pharmacy, the growth of tax IDs in Ghana from 4% to over 80%, and the digitization of government services including the DVLA, passports, and paperless ports system, among many others.

Dr. Bawumia asked the populace to support the government as it fulfills its primary purpose of better preparing our future leaders for a thriving Ghana, while also assuring them of the government’s determination to turn things around and make life easier for Ghanaians.

On the occasion of the school’s centennial, Dr. Bawumia praised the founders of Accra High School for their vision and the institution itself for the significant contributions it has made to education in the nation. Accra High School was the first senior secondary school to be established in the Eastern Province of the Gold Coast (currently Greater Accra and Eastern Regions). 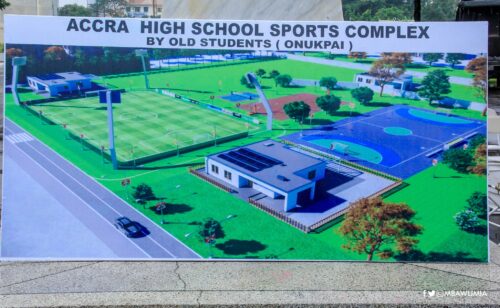 “Permit me to pay a glowing tribute to the founder of this school, Late Rev. James Thomas Roberts, his able assistants namely Barrister J. A Glover Addo, Dr E.V Nanka Bruce and John Buckman, and all who worked tirelessly to assist him to establish this school,” the vice president stated. 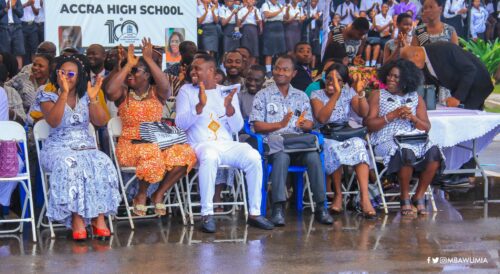 Former school administrators, teachers, and staff members who “in one way or another, have meaningfully contributed to the success of Accra High School” were also thanked by Dr. Bawumia.

“I am aware that you have produced a number of eminent and exceptional pupils and have made a significant contribution to national education.”